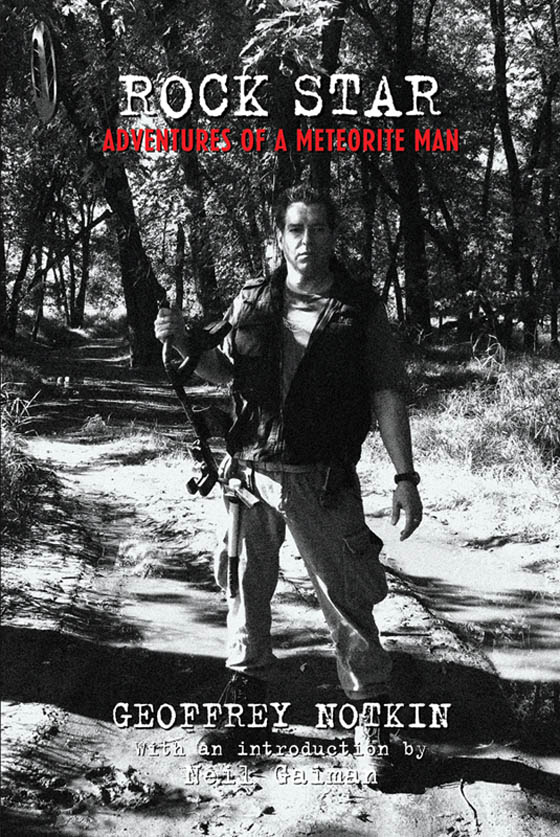 Over the last 25 years or so of professional writing I have reviewed books, software, and products on many occasions. Generally these reviews end up discussing the writing style, sturdiness of the product or the ease-of-use of the program. As I prepared to write a review on Geoff Notkin’s new book I knew right away that a discussion of the quality of the paper, beauty of the photographs, and the excitement of the stories was just not going to do it.

Almost immediately while reading Rock Star Adventures of a Meteorite Man, I found myself making connections in the form of similarities and contrasts to my own life. I was sucked into the story and found myself hanging on every page. Having known Geoff for a while I was somewhat familiar with the trips that he has taken and knew something about many of his adventures. Unfortunately, most of the opportunities I see Geoff he is super busy and I myself am often on the run. The result is we have only on a couple occasions had the opportunity to really talk at any length. So as soon as I started his book I began to learn a great many things about parts of his life experience I only poorly understood. I knew that he’d been deeply involved in rock music but quickly found in reading the book how extensive and important a part of his life music has been.

Deciding on what kind of review to do has been an interesting process for me. But, I have decided finally to write my review as a series of the emotional responses I had to what I read. It’s my belief after completing the book that a great many readers will have similar experiences as they read what Geoff has shared. I think perhaps the greatest compliment anyone can give to an author is to let them know the extent their writing has personally impacted them as a reader. So obviously, I do not have to beat around the bush about whether I liked this new book. I found the book to be a fascinating emotional journey that I took along with Geoff. I would add though in some cases it was the striking contrasts that stood out most.

I was sitting at my granddaughter’s junior high school waiting for her to get out on a Wednesday afternoon. It was only her second day of class at that school. We were all kind of anxious about where to pick her up and being there on time. She was just getting used to the school and where things were. So I arrived early enough to park in the first parking spot next to the exit. I had enough time to read a couple chapters of Rock Star. By this point I was already hanging on every page as I remembered my challenging childhood and read about his interesting younger years. I have basically no musical ability, though I think perhaps if I practiced I could probably learn again to play the harmonica. I have a couple around the house. I did play it when I was young. But, I have great admiration for those who do have musical ability. As I was reading that Wednesday afternoon I was also thinking about getting home as soon as I could. My wife and I would need to be on our way soon to the Greek Theater in Los Angeles for a concert by Huey Lewis and the News and Joe Cocker. As I sat in my seat center stage, quite a ways back, I couldn’t seem to shake the thoughts and feelings that Geoff’s book had raised in my soul. I kept thinking about the twisting path my life had taken, how far I had been at various times, from my early goals. My mind seemed filled with thoughts of the struggles; times when music that was all I could afford for entertainment. The hours of Dylan, and Joplin and Arlo who along with others were my only friends in the tiny studio apartment under the flight zone.

I don’t want to give away the story. I want every future reader of his book to enjoy and absorb it and be affected as much as possible. So I’ll just say that we both had very creative atmospheres in which to grow. His creativity was nurtured more at home, mine more at school. He had anguish and trouble with school and I had quite a bit at home. He hunted fossils, I hunted fossils, he wanted to see Meteor Crater, I was fascinated by Meteor Crater. His meandering journey of life has taken him through music and art, graphic design, writing, with working in geology mixed in. My twisting journey has taken me from geology with the intent of being a professor, to owning printing companies, doing graphic design, writing and returning to geology with the meteorites. Periods of part time work wearing many other hats weaved together my early years. 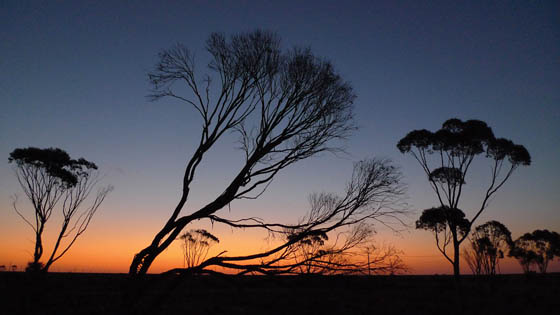 After the first several chapters the book begins to focus more on meteorites. It seems Geoff’s life becomes more focused as well. At that point in my reading I found myself musing about my own experiences hunting for meteorites. I was doing the once a decade cleaning of my office while reading Rock Star. I kept finding these zip lock baggies filled with all the junk that my detector has found. It was always my intent to make some kind of a display of the bullets, old locks, railroad spikes, ammunition clips and the other truly weird things that I have found. Perhaps someday I will make such a display but I found it just a little humorous as I read of the strange and varied objects he has likewise been forced to unearth. Meteorite hunting is after all a harsh task master which makes us do many crazy things we might not do if we took a second to think it over.

Paul Harris and I basically met on a trip to the desert hunting meteorites. We ended up under my truck stuck in the sand digging; with his minivan broken down from striking a boulder. We were far from town though not as in Geoff’s case in the Atacama Desert. But, I know the bond that grows when you work though such a problem without throwing up your hands, and running around yelling “Oh crap we’re all gonna die”. It was the way that difficult trip was taken in stride by Paul and I that lead to the friendship we have built over the many years since. I felt a similar thing must have happen between Geoff and Steve Arnold as I read their story of being stuck in the sand.

Most of the time I spend writing nowadays is spent writing scientific material in a somewhat sterile matter-of-fact manner. Reading Geoff’s book was very refreshing; there is nothing scientifically sterile about Rock Star even when he is writing science. His description of his friends and the new individuals he meets put me right there on the spot. I am wishing now that I had done some better note taking, some better remembering, a little more serious consideration about how precious moments spent with friends really are. It’s very clear in reading Rock Star that Geoff has truly savored the experiences he’s chosen to share in the book. I think I’m not that special as a reader. I think this book is going to touch a great many people the same way it has me.

I came out of the bedroom into the family room the other night and my wife was watching Monty Python’s “The Meaning of Life”. Another something Geoff and I share is affection for Monty Python. The next time I see Geoff I’ll have to remember to quote a funny line, or maybe silly walk. I could bring him a spam spam and spam sandwich but as he says many times in the book he is a strict vegetarian.

So I guess there’s very little left to say: I love this book. I think a great many others will too, and of course it goes without saying that the graphic design is wonderful, paper is slick and the printing excellent, photography beautiful, and meteorite specimens outstanding. Again a truly spectacular piece of work, but the real treasure is in the story. Thanks Geoff for sharing. 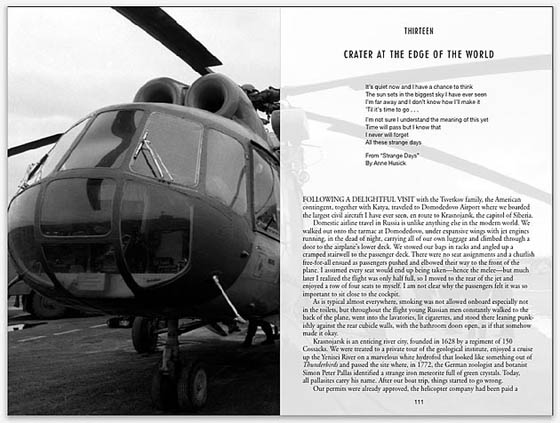 The Meteorite Exchange, Inc. was born in 1996 with meteorite.com and Meteorite Times Magazine in 2002. Still enthusiastic about meteorites and all things related to them, we hunt, collect, cut and prepare specimens. We travel to gem shows and enjoy meteorites as much now as in the beginning. Please feel free to share any comments you have on this or any of our other sites.
PrevThe Hunt for Battle Mountain Meteorites
An August 1904 Witnessed Fall: Shelburne, Canada A Mud-Slinging MeteoriteNext