An original song by Greg Stanley and Shanna O’Brien. 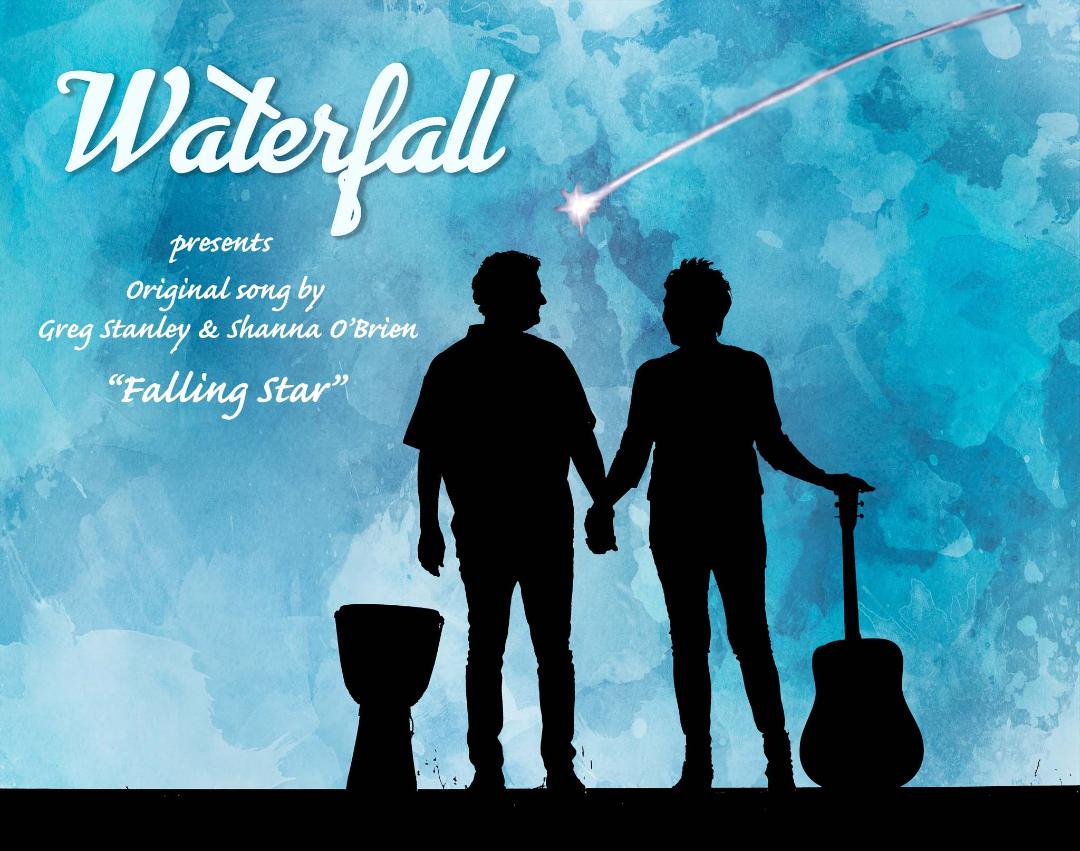 My meteorite-hunting partner, Greg Stanley, has always had an affection for achondrites. He even admitted as much on the Meteorite-List back in 2010 July 1st, when asked, “What types of meteorites do you collect?” he wrote, “I favor Achondrites, the more exotic the better – – – I favor Mars over Lunars.”

Even after a successful day of recovering chondrites, as we would sit around the campfire, he would always bring the discussion back around to “achondrites”.  He would usually start by asking a question, like “What with all of the chondrites found on dry-lakes, why haven’t we found more achondrites?”, then eventually he would get to the part where he would describe in detail how ecstatic he would be “when he finally finds an achondrite”.  Not stopping there, he would go on to state, “If I am going to dream, I may as well dream big.  So, make that, When I Finally Find a Mars Meteorite!” (Remember, he favors Mars over Lunars.)  Even though he would say that words couldn’t convey how he would feel, Greg was never at a loss for words when he would talk about that fabulous day when he “finds that Mars meteorite”.

But life has a way of getting in the way of our passions, and although some rough times kept Greg from his meteorite-hunts in the desert, he turned to his other passion, his art.  And although too many years have gone by since we last searched together for meteorites, we still maintain contact through on-line social networks.  This has given us an opportunity to watch him develop his craft in painting and poetry, and other writings.  Greg even found the words to “convey how he would feel” by writing a poem about finding a Mars meteorite.  It was through the pursuit of his artistic passions that he eventually crossed paths with his soul-mate, Shanna O’Brien.

Shanna is an artist, as well, but of importance here, she is also a recording artist, and at the time she met Greg, she was a long-standing solo artist.  Long story short (which is better described in her own words, below), an artistic and music collaboration was formed, which resulted in the creation of  WATERFALL. And one of the first creations that was born from this duo is the song “Falling Star”, which melds Shanna’s musical styling’s with Greg’s lyrical poem about finding a Mars meteorite.  And although Greg may not have (yet) found his Mars meteorite, I feel that he and Shanna have found something even more precious.   “Waterfall”.

Without any further adieu, here is the YouTube link to “Falling Star” by Waterfall. 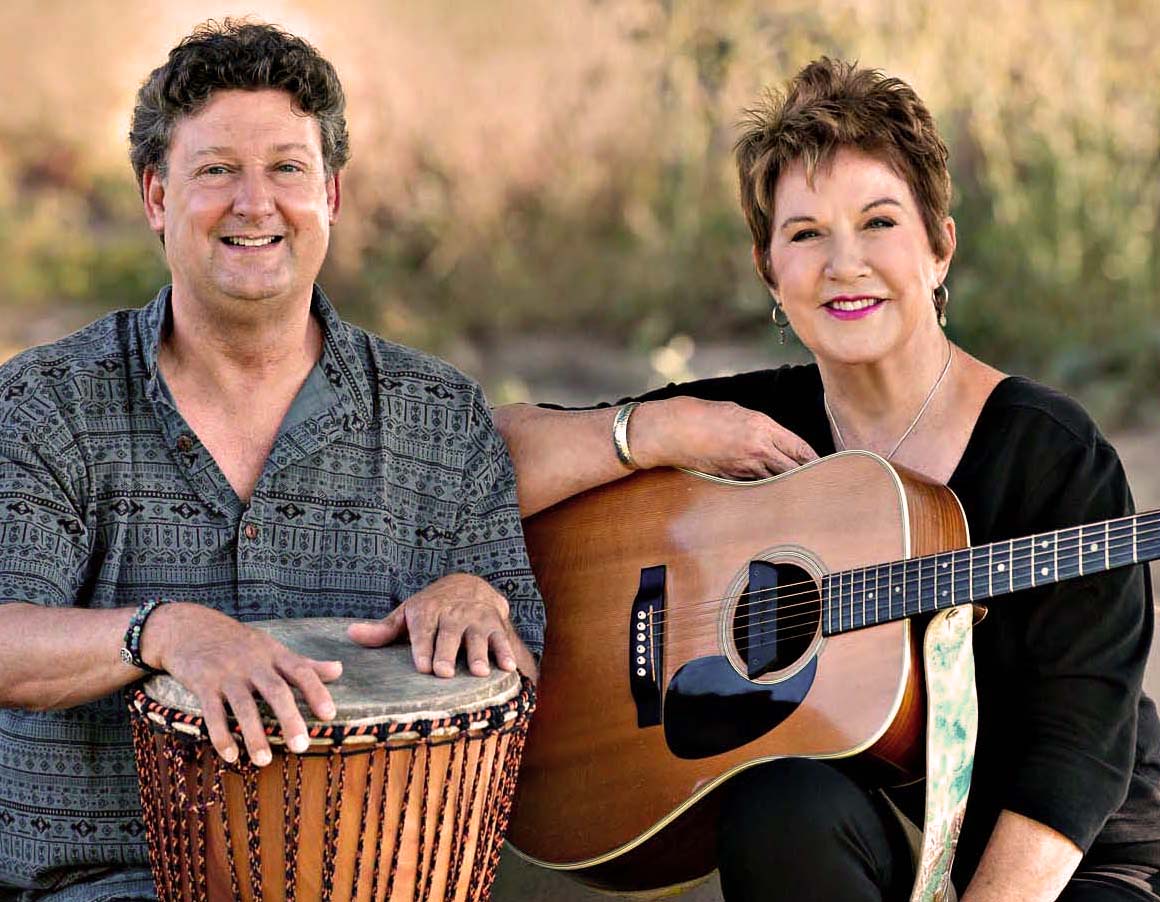 Bio for Shanna O’Brien and Greg Stanley aka “Waterfall”

There is a new duo in town named Waterfall, made up of singer/songwriter Shanna O’Brien and percussionist, Greg Stanley.

Shanna started her career in the late 70’s, playing original songs on her beloved Martin guitar in the hip clubs of Marin County.  She soon recorded with many of Bay Area’s top musicians, opened for the rock
group Journey, and eventually had her own show at the MGM Grand in Reno.  After life-changing events took her away from the stage for several years, Shanna returned to her love of songwriting, performing, singing from her heart and accompanying herself on guitar.  She eventually recorded two albums of her
original music which can be found on CD Baby.
Three years ago she retired from the LA scene and brought her musical passion to Bakersfield where she met her partner, Greg Stanley.

Greg, a poet/artist/painter, always aspired to be a percussionist too!  One evening he was “keeping time,” tapping on the coffee table with his fingers while Shanna played a new song for him and WATERFALL
was born.  Greg soon picked up a Djembe drum and has been adding noise makers to his rig ever since.  Together Shanna and Greg have been bringing WATERFALL’S original sound to many appreciative Bakersfield audiences for over a year and will continue to share their love of music as long as the Muse allows!

I found listening to WATERFALL’s music to be very relaxing. I feel the positive energy that is produced through the collaboration of Shanna and Greg’s music. I figured that writing about this would be a break from current events, and would be a simple “Thank you for sharing” that I could also share with my readers. I hope those that listen to “Falling Stars” will be as inspired as I was to hear captured in a song the thrill of finding a newly fallen meteorite — FROM MARS!

If there are any updates to this story, they will appear HERE!

This article has been highly abbreviated in time for it to be included in this January 2019 publication of Meteorite-Times Magazine.

[1] Link to list of classified meteorites submitted to Meteoritical Society by Greg Stanley. 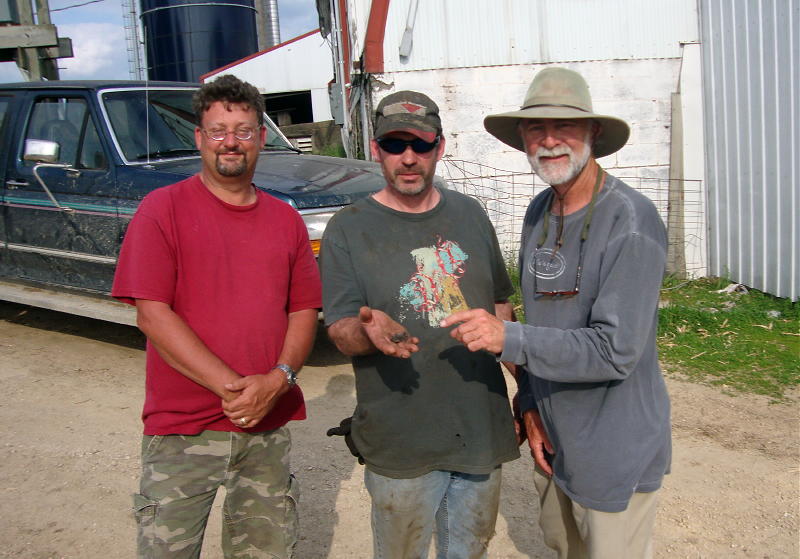 [2] Photographs — by Greg Stanley, as referenced in the Meteoritical Bulletin Database. 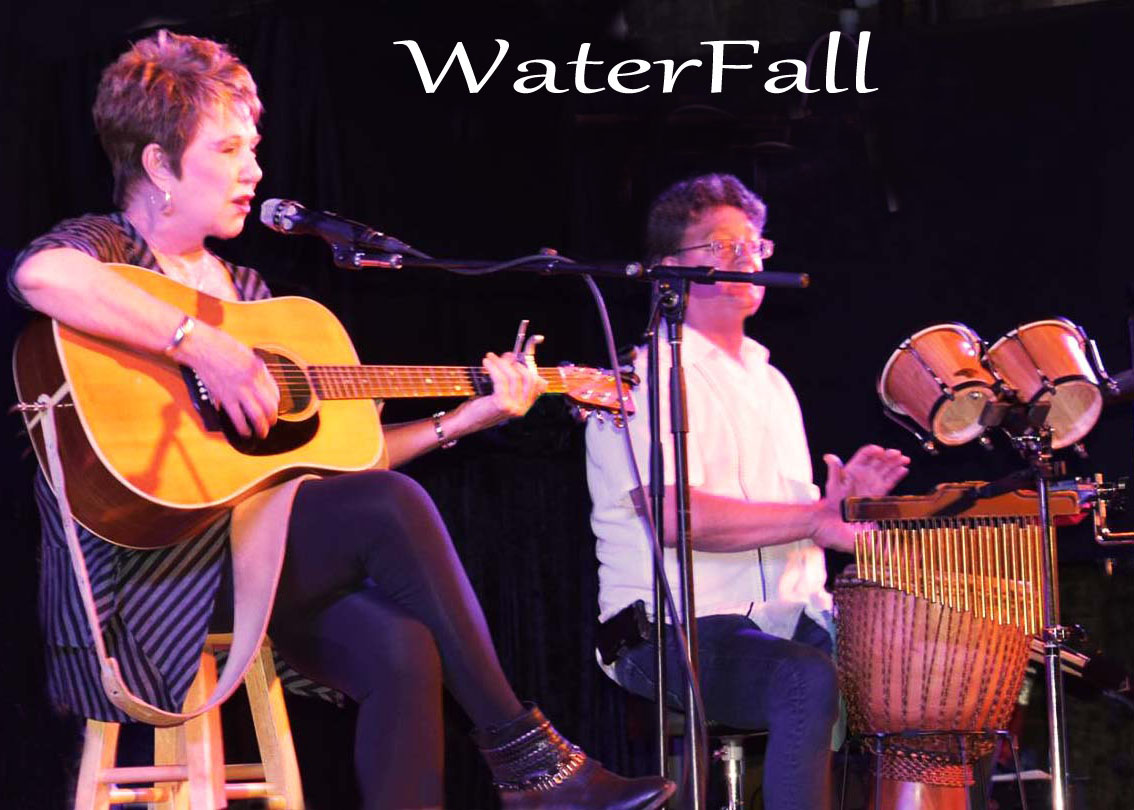 “Falling Star“, is the compelling song about a meteorite from Mars that fell to Earth, from the new Bakerfield, California group known as, Waterfall.

Other CDs by Shanna O’Brien: 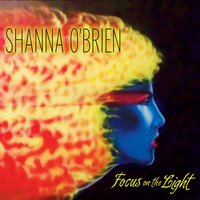 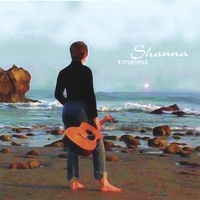 Album Notes (2005):
Shanna “Songbird” O’Brien has been singing since a young girl. She was a featured soloist in her church choir and her family and friends would insist that she sing at functions and gatherings. Her wonderfully rich tone has always been “music to the ears.”

The ’80’s found her living in the Bay Area playing her guitar and original songs at the Sleeping Lady Café in Fairfax, The Resh House in Mill Valley and many of Marin’s music festivals. During this period she studied voice with the renowned vocal coach, Judy Davis, located in Oakland.

Eventually she recorded sessions with the “master synthesist,”Patrick Gleeson as well as Michael Cotten and Prairie Prince from The Tubes, Greg Douglass, former guitarist with the Steve Miller Band and Cory Lerios of Pablo Cruise. Greg Douglass agreed to be featured on her “Timeless” album. In the ’80’s she also opened for Journey at the Old Waldorf and went on to have her own show at the MGM Grand in Reno as well as at the Mandarin Hotel in Singapore. (Some of you who might want to check on these references should know that at that time Shanna was known as Sandy Welch.)

During the 90’s, Shanna’s path took a turn away from a music career and into film distribution as well as painting and caring for a loved one who became ill. She worked for Medallion TV Enterprises on Sunset Boulevard in West Hollywood for 10 years and was appointed president of the company after her boss passed away in Cannes, France while they were attending an international film convention.

Throughout these trying years, Shanna continued to write songs and play her guitar for friends in her living room. She calls it a stroke of amazing luck that in the year 2000 she teamed up with veteran musician / producer Terry “Bear” Cano and she credits “Bear” for helping her, to once again, pursue her musical aspirations.
Her Timeless” CD is ready for purchase!

When not on stage, or working with Batjac Productions in Beverly Hills, Shanna can be found at Bird and Bear Music Studio, writing songs for film and TV, recording original music or simply just enjoying singing and playing her guitar.

Bob is a retired aerospace engineer living in Southern California, and has been recovering meteorites from the Southwest U.S. Deserts since 1995.
PrevNWA 7203 Angrite
The Move Goes OnNext