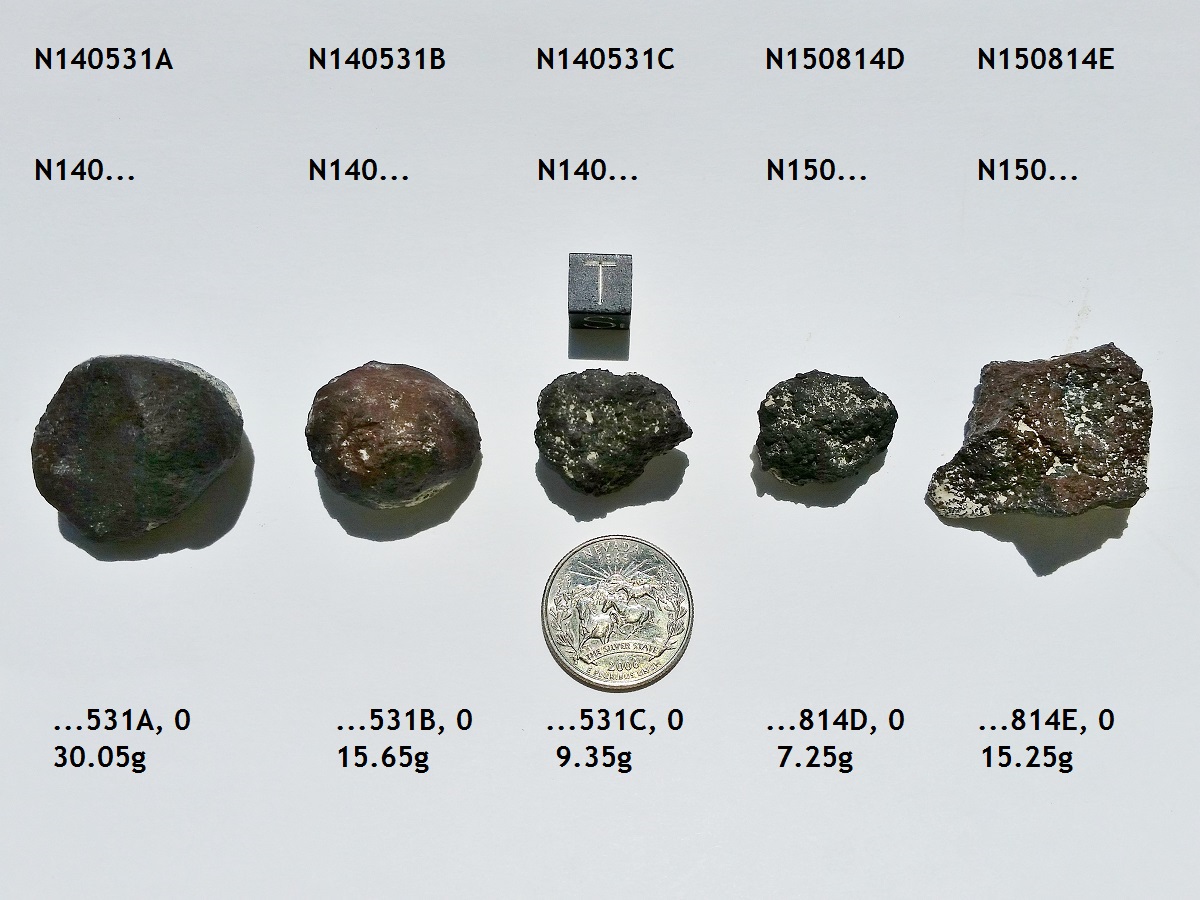 In my first Bulletin, I introduced the phrase “orphaned-meteorites from the USA”. I defined these “orphans” as being unwitnessed-fall Ordinary Chondrite (OC) meteorite “finds” that are recovered in the U.S.

Unfortunately, the vast majority of U.S. finds are of this type.
I went on to write that these U.S. finds were being orphaned from the family of “approved” meteorites for the following reasons:

In my 2nd Bulletin, I went into more detail about why I use the phrase “orphaned-meteorites from the USA”. I focused on the lack of U.S.-tax-dollar-funding and why no funding was going towards the classification of these particular meteorites. In hindsight, I now realize that I should have pointed-out that there is also a lack of funding for just authenticating and recording that a U.S. meteorite has been found. This function should never be confused with “classifying” a meteorite, which is obviously way more labor intensive and costly.

My point is this: if you already have dedicated U.S. researchers (who have been approved for classifying meteorites) and they are already having U.S. meteorite finds being brought to them, and they are already deciding (visually) whether the find is an OC (and consequently, whether they will agree to classify the find), then why not take one more additional step and record this find and have that data entered into some sort of U.S. OC database? Is it because there are no funds allocated to do this function? Or worse, it actually is funded, but for some bureaucratic reason this function has been deemed “not important”?

[Yes, I know about “provisional” meteorites, but those are a separate issue. For starters, they are:
1) ONLY numbers that
2) STILL have to be formally assigned to pre-classified (and often unauthenticated) rocks that are
3) ONLY from DCAs (Dense Collection Areas). But DCAs can
4) ONLY be assigned after two or more meteorites have already been formally approved by the MetSoc (meteoritical Society) NomCom (Nomenclature Committee).
But what I am suggesting is much less involved, and although it may have to be done outside of MetSoc, it still could be done by volunteers for U.S. OC finds.]

A simple question that is often asked is, “How many of these ‘orphaned’ meteorites are there?” But, now you see why this question is so difficult to answer. We simply don’t know.

So, in order for me to do my part to bring attention to this ongoing and growing problem, I will continue to gather data, and along with others, make a list of what we know to be “orphaned meteorites”.
To that end, in this newsletter-format, I’m introducing the next five “orphaned” U.S. meteorite finds:

Newsletter for Orphaned Meteorites from USA – Volume 1 No. 3 — September 2015 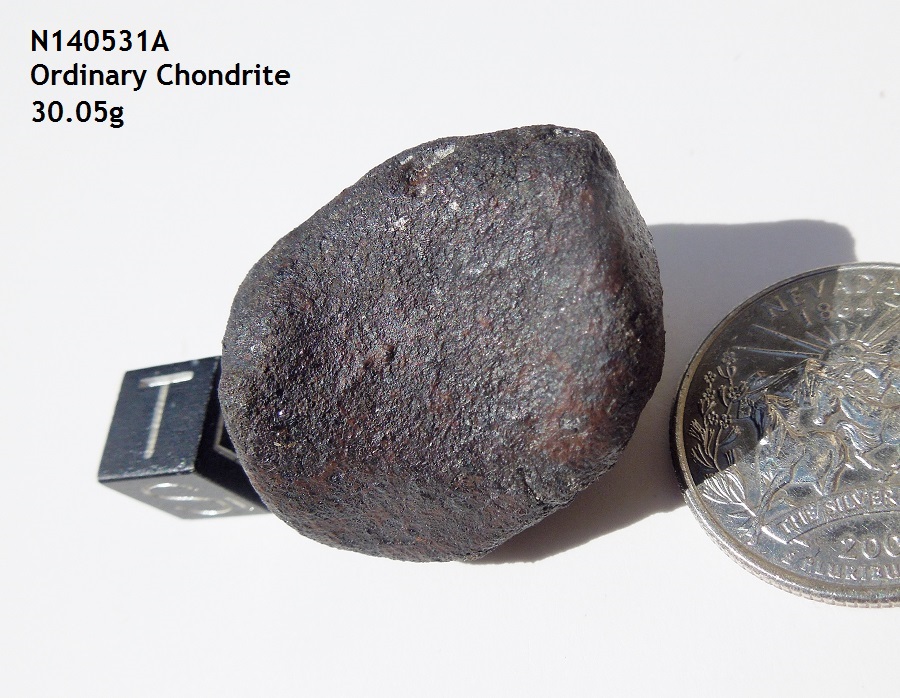 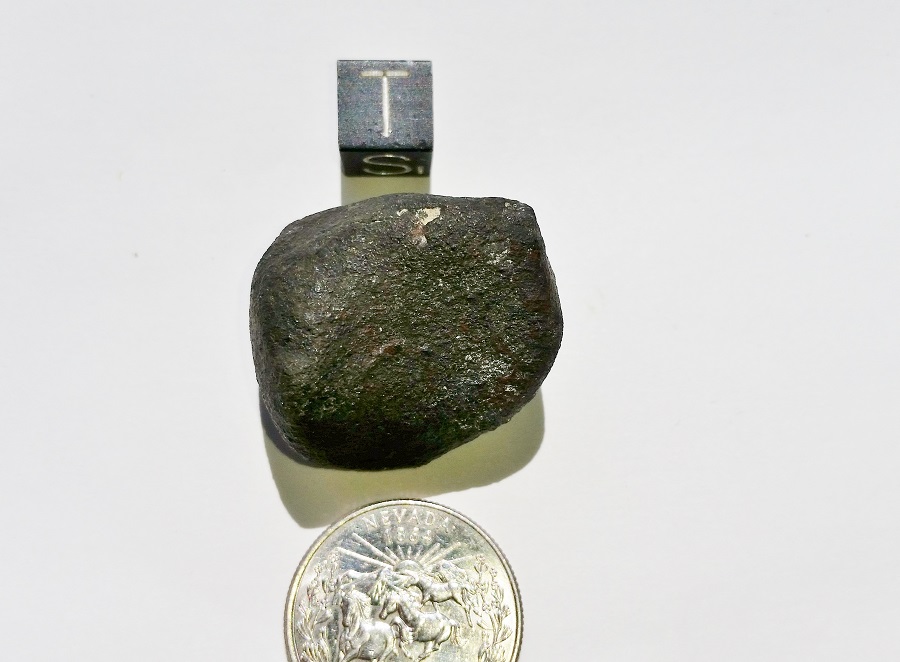 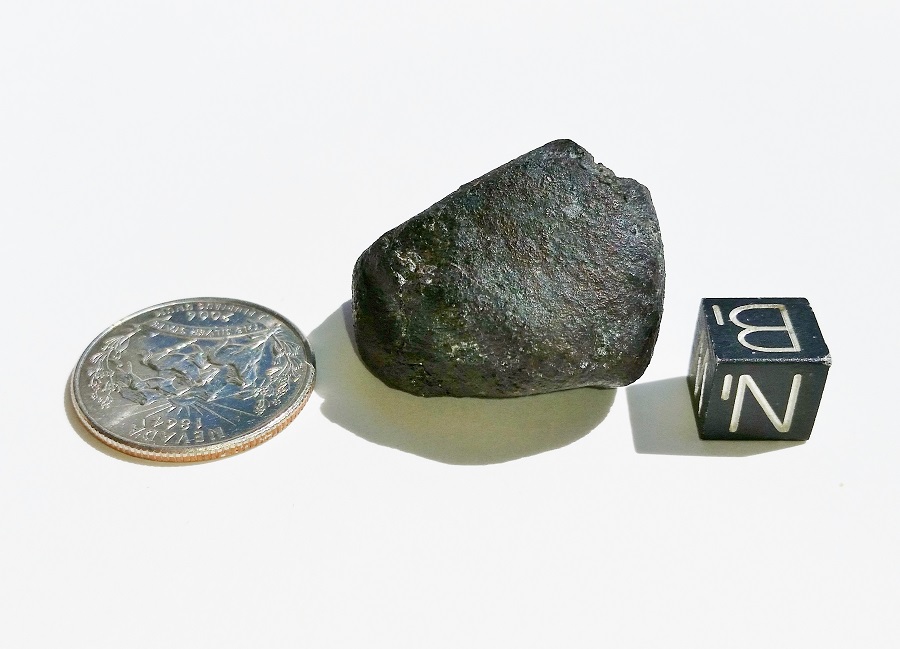 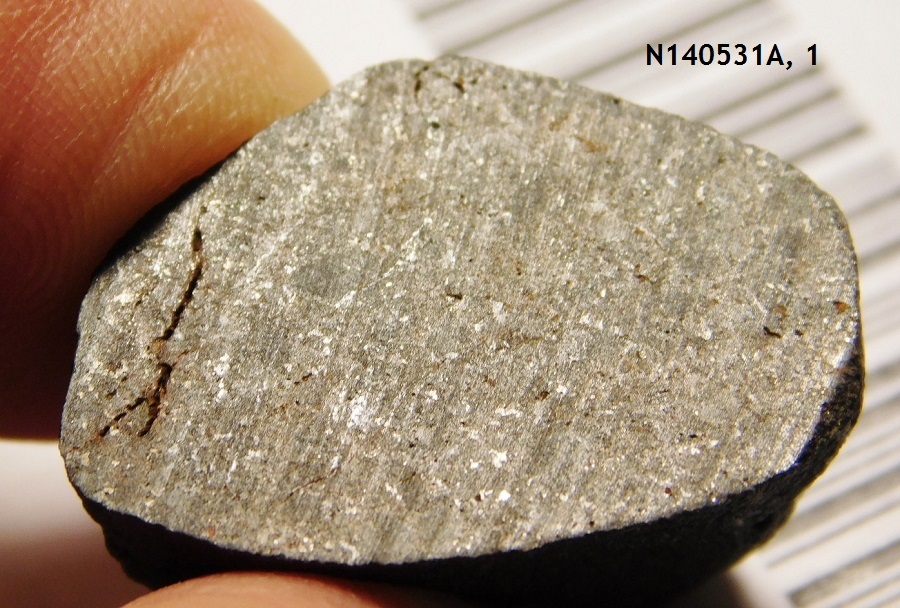 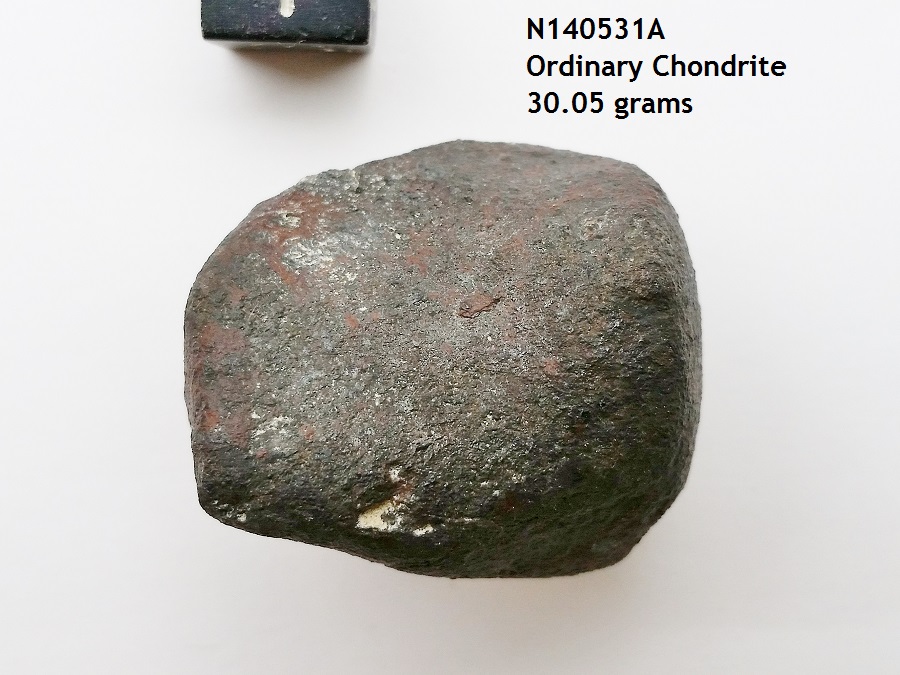 The above example is one way in which I can bring attention to what I predict will be an increasing number of unclassified meteorites found here in the USA. Hopefully, attention will be drawn to what I see as a growing problem, and maybe some institution will offer to help get some of these orphans classified and cataloged. 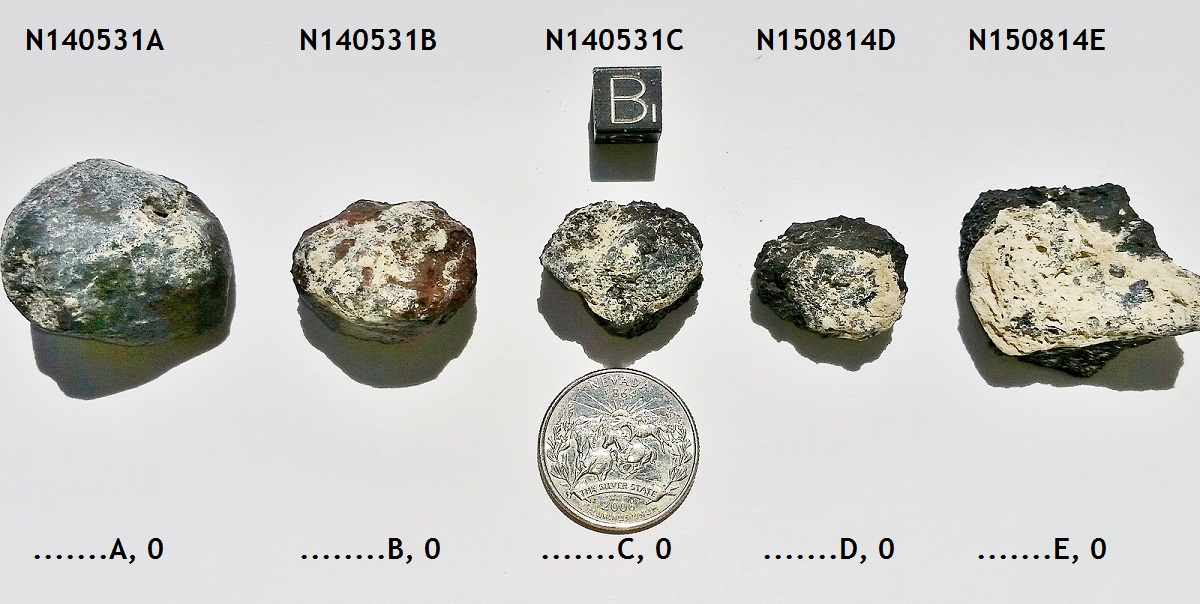 Bob is a retired aerospace engineer living in Southern California, and has been recovering meteorites from the Southwest U.S. Deserts since 1995.
PrevMicro Visions 3.00
Summertime FuntimeNext