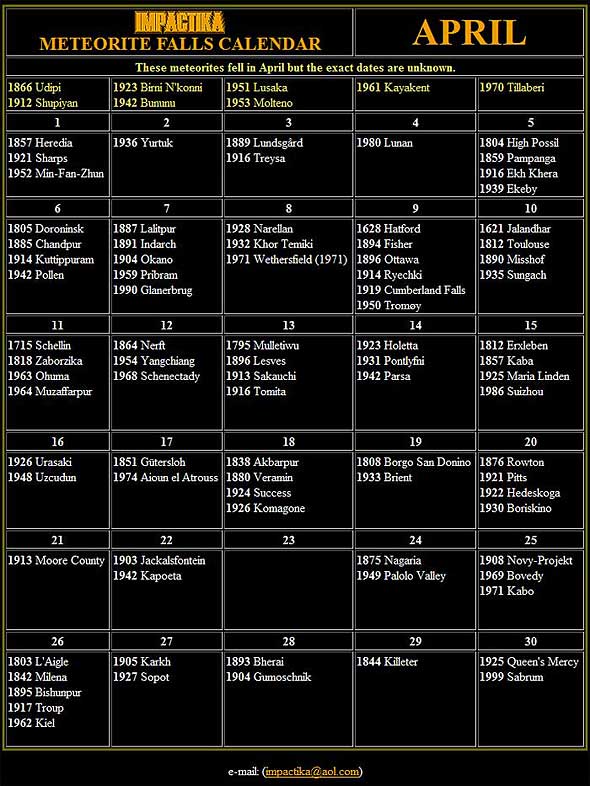 I am a French-native, who moved to the States many years ago. Being in Colorado, I discovered the Denver Mineral Show, and I met Dr Alain Carion, the French expert and I started helping him during the Denver Show. Eventually he got me interested in meteorites but I really learned all about them when he asked me to translate his book “Meteorites” into English. That led to many new things: translation of his second book on meteorites, of various articles and most of all it lead to the creation of my website: IMPACTIKA.com in 1998. As a full-time meteorite dealer I now attend the shows in Denver, Ensisheim and Tucson where I have my own showroom. Along the way I also participated in the creation of the International Meteorite Collectors Association, where I was elected and re-elected President, and wrote many articles that you will find on Meteorite-Times.com.
PrevVyatka Meteorite
Talbachat n’aït Isfoul MeteoriteNext