A Brief History of Time with the Karatu Meteorite 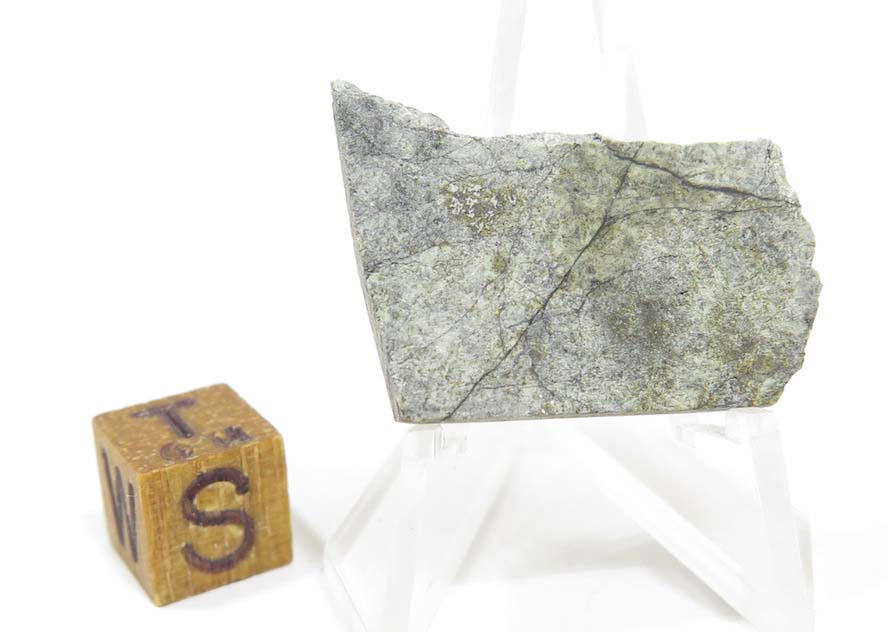 The 2020 pandemic has made most of us consider our mortality, and sadly, many discovering it firsthand. As a young (or old) 57 years of walking this planet, I’ve had a partner in Karatu, a meteorite that fell in my birth year of 1963 on the opposite side of the world. Both Karatu and I were non-existent on earth the year prior, and since our arrival, we have lived through many changes including the moon landing, Mars rovers, and now a global pandemic. 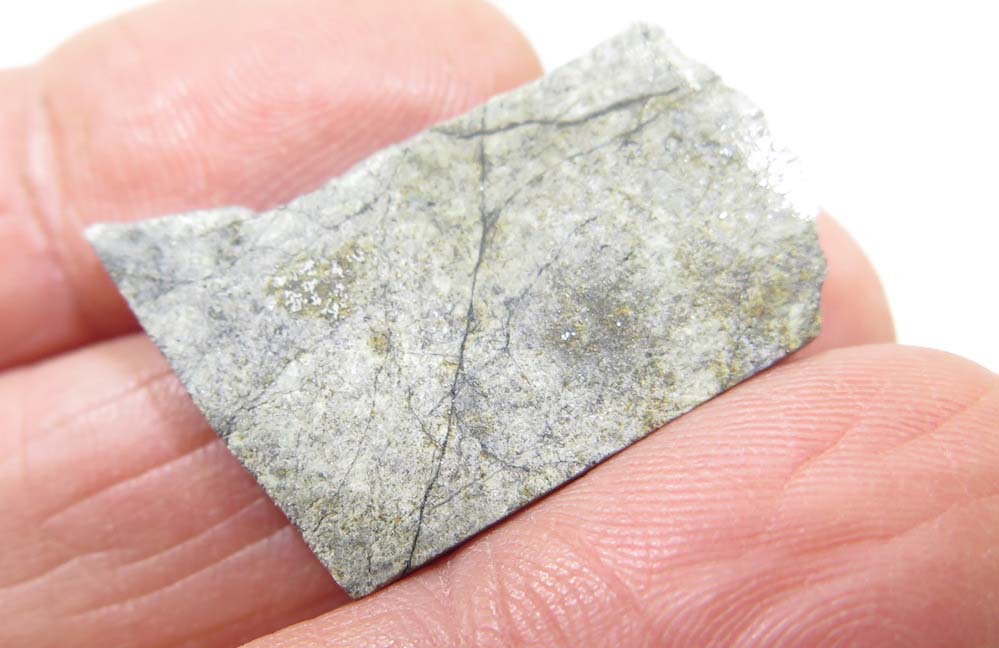 Although I was a December baby, Karatu was born a quarter earlier on September 11th, 1963, in a witnessed fireball that landed near Arusha, Tanzania. Now I’ll admit, I was not familiar with Arusha, but a quick virtual spin of Google Earth taught me enough about the location that it is now on my ever-growing list of places I’d like to see firsthand. And luckily it’s close to other entries on my travel bucket list including Kilimanjaro and the Serengeti. Here’s the text from the popup in Google Earth:

“Arusha is a city in East Africa’s Tanzania, located at the base of volcanic Mt. Meru. It’s a gateway to safari destinations and to Africa’s highest peak, 5,895m Mt. Kilimanjaro, lying some 100 kilometers northeast. To the west lies Serengeti National Park, home to wildlife including lions, rhinoceros, giraffes and leopards. Annual migrations feature huge herds of wildebeests crossing its plains.” 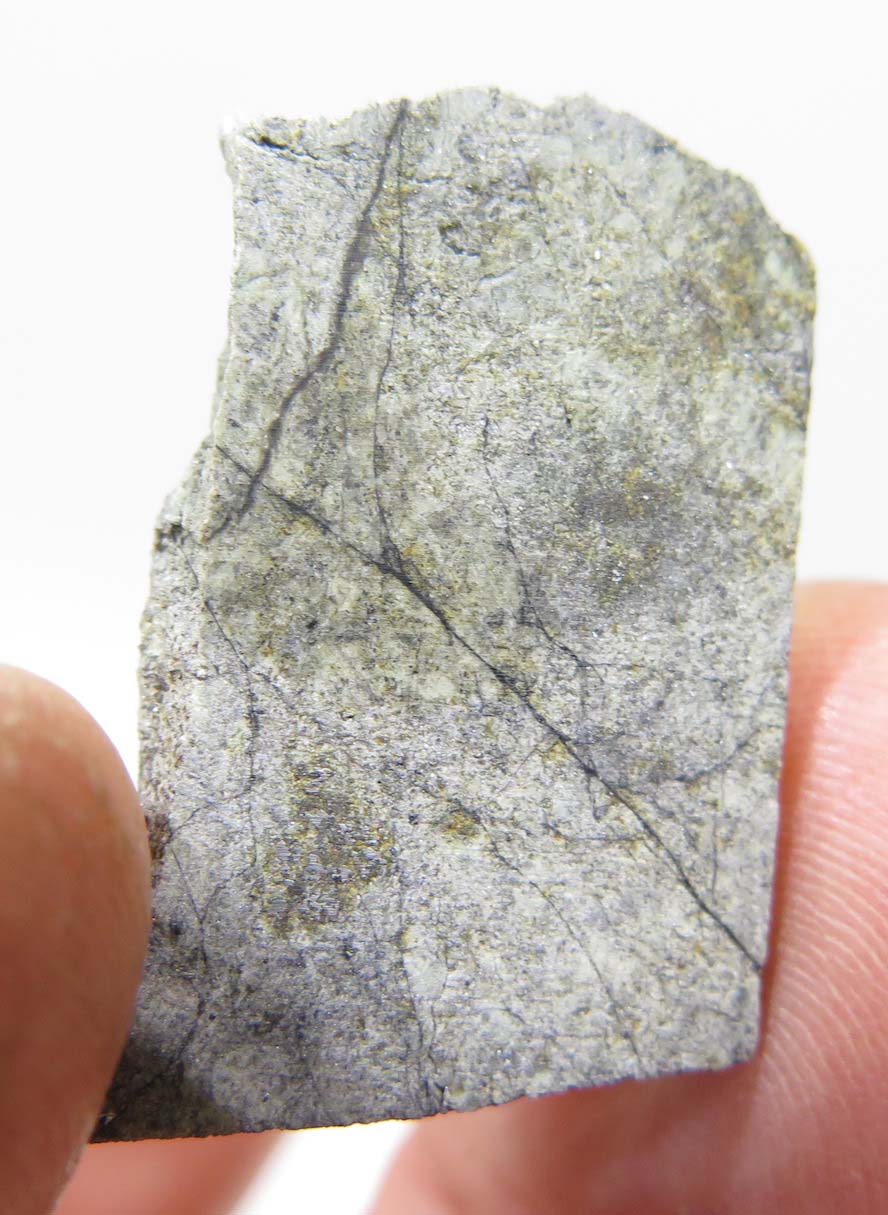 As an LL6, Karatu brought us a complex and exciting matrix filled with criss-crossing black shock veins, brassy inclusions, and sparkly metal flake reminiscent of the St. Michel, Finland fall. The dirty-snow patina of Karatu is a bright show of meteorite surface reflectance that offers a well-lit inspection into what I consider a youthful stone. A scant 2.22kg of Karatu fell from the sky, and most of it remains, according to the Catalogue of Meteorites, within the borders of Tanzania. London holds 153g, and 35g are in the Smithsonian. Oh, and there are 5.5 grams of Karatu in Montana, USA.

Collecting meteorites puts our fingerprints on history. We curate the stones and irons as they transcend time to becoming part of the lives of future scientists and collectors. That’s how we write our own chapter in our own way into the meteorite’s story. So many have come before us, and many will follow. Pandemic or not, we all have a limited time here. The meteorites, however, are patient and will wait forever. And when our sun goes supernova in half a dozen billion years, the atoms of all the meteorites will be there, calmly, patiently, waiting to again mix with ours. 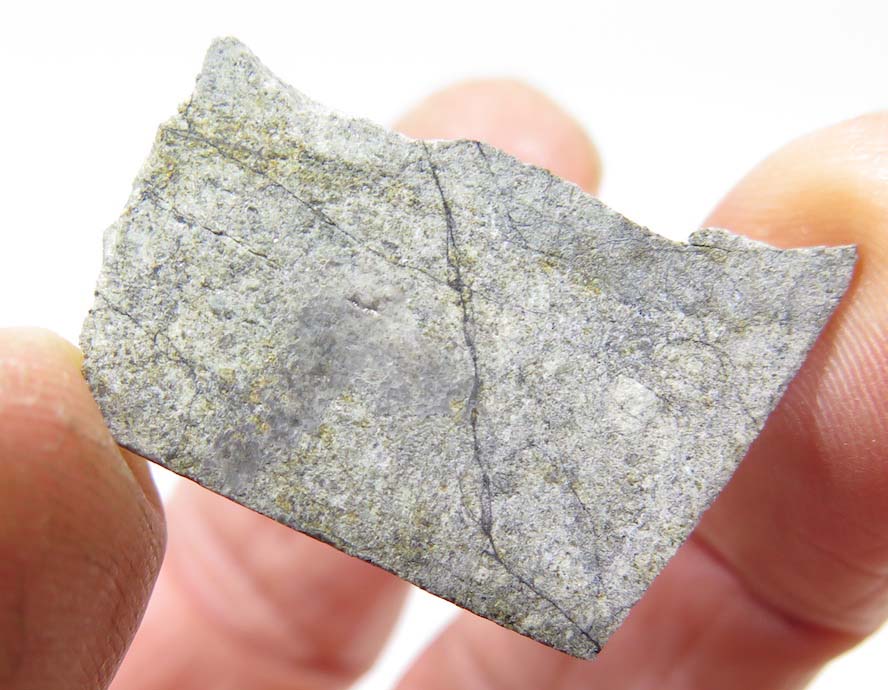 So as 2021 begins, I’ll enjoy a moment of peace with a pleasant, quiet, LL6 that has been my earthly companion even though we never met in person until earlier this century. Of course Karatu is still a 4,600 million year old stone, just to put things into a bigger perspective. And speaking of perspective, have a closer look at that St. Michel image above in case you didn’t notice Karatu the first time.

Dr. Martin Horejsi is a Professor of Instructional Technology and Science Education at The University of Montana, Missoula. A long-time meteorite collector and writer, before publishing his column "The Accretion Desk" in The Meteorite Times, he contributed often and wrote the column "From The Strewnfields" in Meteorite Magazine. Horejsi is also the Lead Technology Reviewer for The National Science Teaching Association, and just celebrated his 22th year working with NASA and the JPL in education and public outreach (EPO), and is a NASA Solar System Ambassador. Horejsi specializes in the collection and study of historic witnessed fall meteorites with the older, smaller, and rarer the better. Although his meteorite collection once numbered over a thousand pieces with near that many different locations, several large trades and sales and trades have streamlined the collection to about 250 important locations with all but 10 being witnessed falls. Many of the significant specimens in Horejsi's collection are historic witnessed falls that once occupied prominence in the meteorite collections of Robert A. Haag, James Schwade, and Michael Farmer. Other important specimens were acquired through institutional trades including those from The Smithsonian Institution, Arizona State University, and other universities. Horejsi was awarded the Harvey (Nininger) Award in Tucson in 2006, The Brotherhood of Guardians of the Ensisheim Meteorite in 2011, a JPL Inspiration Person, on the JPL STARDUST Team that was awarded the Smithsonian Air and Space Museum Annual Trophy in 2008, and former board member of the International Meteorite Collectors Association, and the Northwest Council for Computers in Education.
PrevAlmost the Whole Story of a Big Chondrite
Tagish Lake MeteoriteNext