Ensisheim! The King of Meteorites 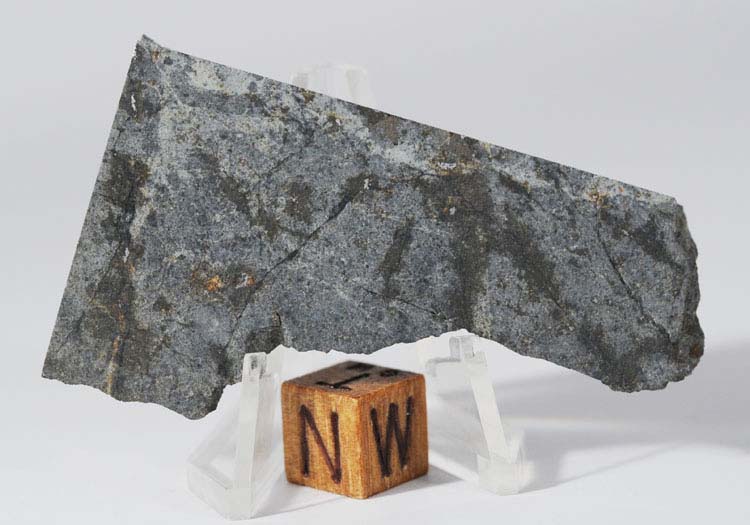 The name alone conjures up the immense depths that meteorites hold in our culture. For those new to the field of meteoritics, the hamlet of Ensisheim, France is a spiritual almost mythical land. Ensisheim, both the stone and the town, are a physical connection with our past on earth and our evolution in the Solar System. For me there is no greater treasure within a meteorite collection than Ensisheim.

The story as usually told is that shortly before noon on November 7, 1492, a meteorite fell in a field just outside the walled city of Ensisheim in Alsace. The only witness was a young boy who saw the single stone punch itself a meter deep into what is now the rich soil of the eastern French countryside.

When the citizens of Ensisheim learned of the fall, many people wanted their own souvenir of the event in the form a fragment chipped from the main mass. As the crowds descended on the helpless stone, the Chief Magistrate took charge and stopped further destruction. The stone was set at the door of the Ensisheim church where its fame was soon magnified.

On November 26th, the “King of the Romans” King Maximilian arrived in Ensisheim to consult privately with the stone. Several days later, Maximilian declared the meteorite to be a wonder of God, and then chipped off two small pieces of wonder, one for himself and one for his friend Archduke Sigismund of Austria.

King Maximilian gave the stone back to the good citizens of Ensisheim stating that it should be preserved in the parish church as evidence of God’s miracles. The stone was suspended from the church’s choir loft along with an official city record describing the event.

Then 500 years went by while other stuff happened.

Today, in the City Hall of Ensisheim, the 53.831kg main mass is protected by the Brotherhood of Saint-Georges of the Guardians of the Meteorite of Ensisheim. 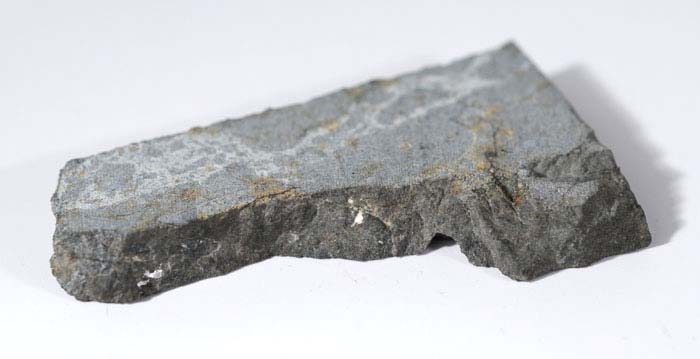 It is easy to see that the global circulation of Ensisheim will never meet collecting demands. However, we must remember that those who walked before us in the late 1400s, 1500s, 1600s, 1700s, 1800s, and 1900s cared for the Ensisheim specimens allowing their continued collection transitions well into the 21st century. But will we do the same? The Brotherhood of Saint-Georges of the Guardians of the Meteorite of Ensisheim can only do so much.

Every century and likely every year, specimens of Ensisheim have grown smaller and smaller, whether by intent, accident, or attrition. Now 518 years into Ensisheim’s stay on earth, we are still fighting the same human avarice that disgraced the initial Ensisheim mass into half its original size. 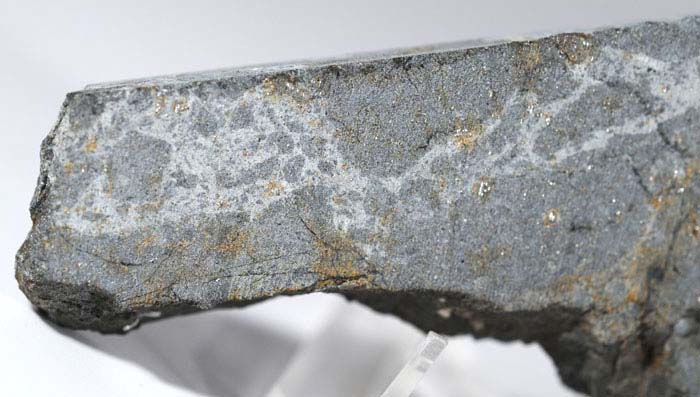 When the Ensisheim meteorite was lovingly bathed in warm soapy water in 1881, it was a turning point in meteorite science, meteorite culture, and essentially was the symbolic baptism of a meteorite to save the soul of Ensisheim.

Although the city of Ensisheim was deep in debt through political expenditures including the building of a bridge, the wisdom of the ages held out and the main mass of Ensisheim was not sold off to a museum collection. Not that museums aren’t appropriate places for such things, it’s just that once the pride and identity of an entire city and its people are reflected the preservation, at all costs, of a singular artifact that can never have an equal, the politicians bickering and posturing over a budget sheet must look elsewhere to fill their coffers.

For if it were not for the great people of Ensisheim, the King of Meteorites would, if just lucky, occupy its own glass case in a museum somewhere. My guess is that if Ensisheim had been sold into museum servitude, it would have been further violated into a display hemisphere devoid of the greatness it now possesses sitting atop its throne just a stone’s toss from where it landed over half a millennium ago.

Ironically, it is to pay homage to the Great Ensisheim that many cross the bridge into the town completely unaware that the very over-water pathway traveled on their pilgrimage could have been traded for the King of Meteorites. 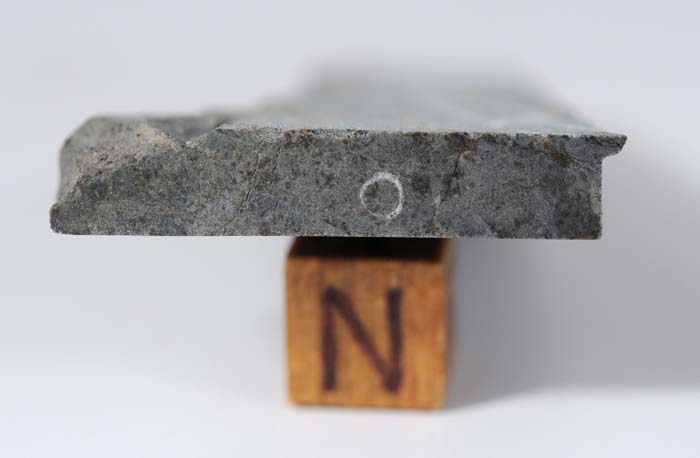 At the spring 1881 meeting of the Geological Society of the Upper Rhine, the stone of Ensisheim was removed from the City Hall and brought to an Inn in Gebweiler named The Golden Angel. The main mass was showing more its neglect than its age being “encrusted with a centuries-old accumulation of dust and dirt.” The geologists bathed the stone in warm, soapy water scrubbing it clean.

At a Society dinner served with the famous Alsatian wine known as the Knight of Alsace, Professor Knop of Karlsruhe continued a tradition started by Sebastian Brant by reading a poem about Ensisheim aloud to the group. The wonderful verses presented below chronicles the almost 400 year history of the Ensisheim meteorite at that time.

I’m looking forward to the day when another banquet celebrates the King of Meteorites and a poem is read to 21st century people. The poem, filled with words from history as well as those from our modern world, relives the elegance of the past while gracefully transitioning to our internet-connected responsibilities to Ensisheim.

In the end, all we can do is say thank you citizens of Ensisheim. Thank you for caring about generations you would never meet. Thank you for sharing your honest words without fear a more scientifically literate society would scorn your beliefs. And thank you for saving the King.

Dr. Martin Horejsi is a Professor of Instructional Technology and Science Education at The University of Montana, Missoula. A long-time meteorite collector and writer, before publishing his column "The Accretion Desk" in The Meteorite Times, he contributed often and wrote the column "From The Strewnfields" in Meteorite Magazine. Horejsi is also the Lead Technology Reviewer for The National Science Teaching Association, and just celebrated his 22th year working with NASA and the JPL in education and public outreach (EPO), and is a NASA Solar System Ambassador. Horejsi specializes in the collection and study of historic witnessed fall meteorites with the older, smaller, and rarer the better. Although his meteorite collection once numbered over a thousand pieces with near that many different locations, several large trades and sales and trades have streamlined the collection to about 250 important locations with all but 10 being witnessed falls. Many of the significant specimens in Horejsi's collection are historic witnessed falls that once occupied prominence in the meteorite collections of Robert A. Haag, James Schwade, and Michael Farmer. Other important specimens were acquired through institutional trades including those from The Smithsonian Institution, Arizona State University, and other universities. Horejsi was awarded the Harvey (Nininger) Award in Tucson in 2006, The Brotherhood of Guardians of the Ensisheim Meteorite in 2011, a JPL Inspiration Person, on the JPL STARDUST Team that was awarded the Smithsonian Air and Space Museum Annual Trophy in 2008, and former board member of the International Meteorite Collectors Association, and the Northwest Council for Computers in Education.
PrevFranconia Vacation 2010
Rizalite Tektite With Overall Anda StructureNext