An Impact that Launched a Paradigm

H. H. Nininger dreamed of hunting meteorites full time after witnessing a fireball in 1923. His search for the meteorite he saw screaming across the sky led him to Coldwater, Kansas where, although unsuccessful in his original quest, he did stimulate the recovery of other meteorites including two from the Coldwater area alone. But to chase meteorites for a living, Nininger needed a financial springboard large enough to make hopping off the financially secure tenure-track train an appropriate move for a married man. But I am getting ahead of myself. First, the financial springboard had to fall.

Sonic booms vibrated eardrums on earth as a bright fireball lit up the 4:00 AM sky over the southern United States on February 17, 1930. A flaming airplane on its way to a rough landing seemed the likely event for many, but instead it was the largest piece of stony meteorite real estate witnessed to fall on the modern world. 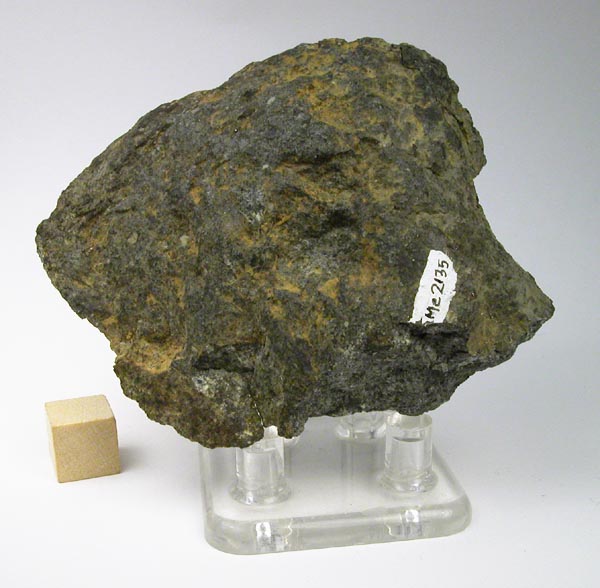 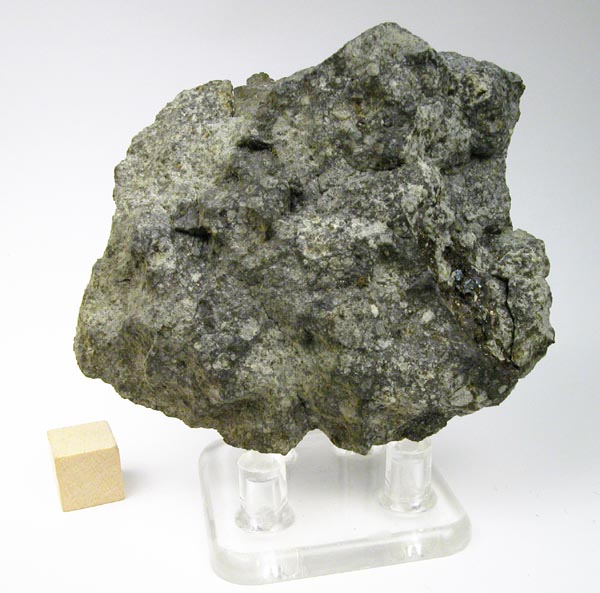 Shortly after the fall, a farmer named Raymond Parkinson found an impact pit whose bottom contained an 36kg stone. H. H. Nininger was contacted, and after expressing intense interest in the stone, quickly set off with his wife on a 24-hour drive to visit the rock. However, before Nininger arrived on the scene, the stone was sold for $300 by a teacher at the school where the stone was on display. Later, the principal of the school would suffer "physical retribution" at the hands of Parkinson for allowing the teacher to sell the stone without permission.

Nonetheless, Nininger was not completely disillusioned. He studied the plethora of information about the fall and deduced that there was another much larger stone still out there somewhere. Using the information he gathered, Nininger drew a straight line across a map of the area indicating where he believed the best chance for the larger specimen to be found. Sure enough, a stone ten-times larger turned up three kilometers from the discovery of the first mass--right on the line!

Borrowing money to the tune of $3600, Nininger bought the stone knowing he could turn a profit by selling it thus then able to launch a new career for himself as a meteorite hunter. The Field Museum in Chicago bought the 372kg mass for almost double what Nininger paid. But suffering greatly from sellers remorse, Nininger wrote in his autobiography Find a Falling Star (page 40): 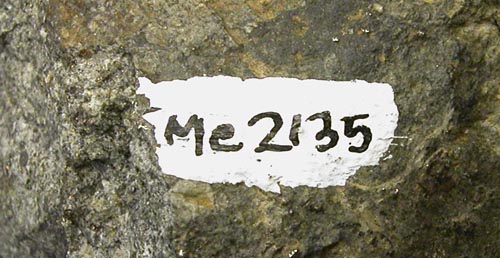 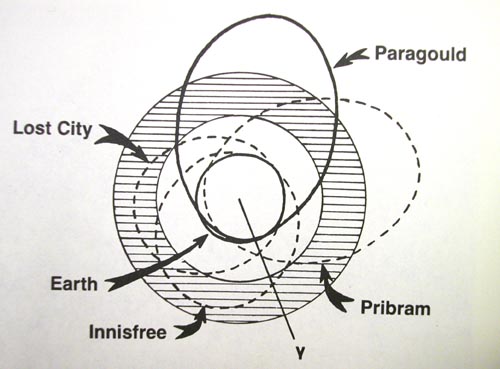 Paragould on display at the University of Arkansas Library

Article about keeping the Paragould on display in Arkansas 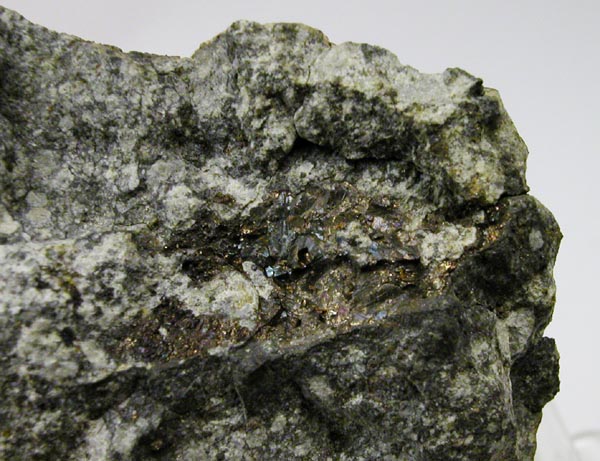 Paragould, Arkansas is truly a piece of American memorabilia. Few meteorites in the 20th century have changed the course of meteorite history and Paragould is one for several reasons. First, it was the world record holding heavyweight until the Jilin, China stone came along. And it is still the largest meteorite witnessed to fall in the United States. Finally it is the stone whose sale gave H. H. Nininger the financial freedom to chase his dream; a dream you also must share considering you have read this far.