When a Meteorite Find

Of course every meteorite is really a fall. But the coveted title of "Witnessed Fall" should actually extend beyond some imaginary line drawn in time. When a Fall is the overwhelming conclusion of the meteoritical evidence, then a Fall it should be called. Listing falls as finds does great injustice to meteorites whose pedigree is tossed aside and the ugly word "find" or the dreaded "hollow star" of A-Z dumps these great stones in with the dregs of the desert.

On more than one occasion, the discovery of a meteorite, even though witnessed to fall by human or camera, has taken a long time to find. Even with the famous photographed Lost City stone, it still took almost a week just to locate the first of four pieces. Although a network of sophisticated sky cameras captured its decent, weeks of searching for black rocks on a white background (snow) were required to locate the rest of the family.

Here are a few other meteorites whose fall to earth was not always witnessed with eyes or cameras, but in each case, there is overwhelming evidence that the meteorite fell to earth in the presence of people, or within days or hours of its discovery. And in all these cases, to the point where denial of Fall status seems a greater transgression.

For this months installment of the Accretion Desk, we will look as a few meteorites that straddle the mildly blurry line between being a witnessed fall and a just being another find. 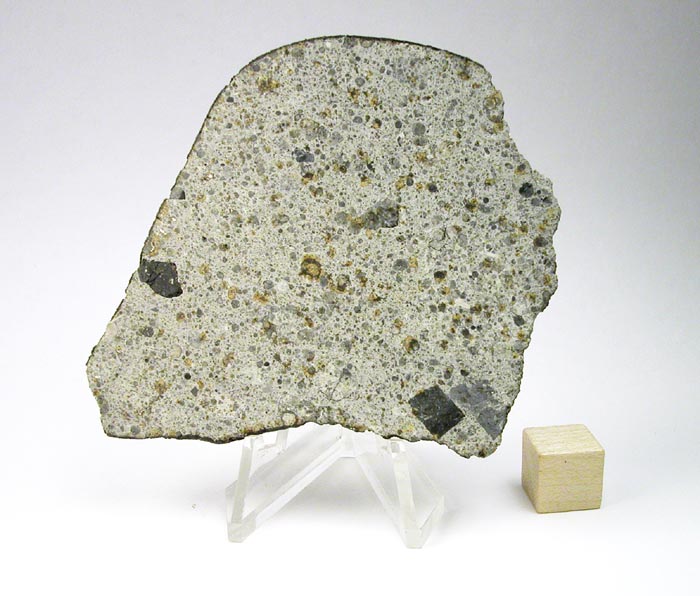 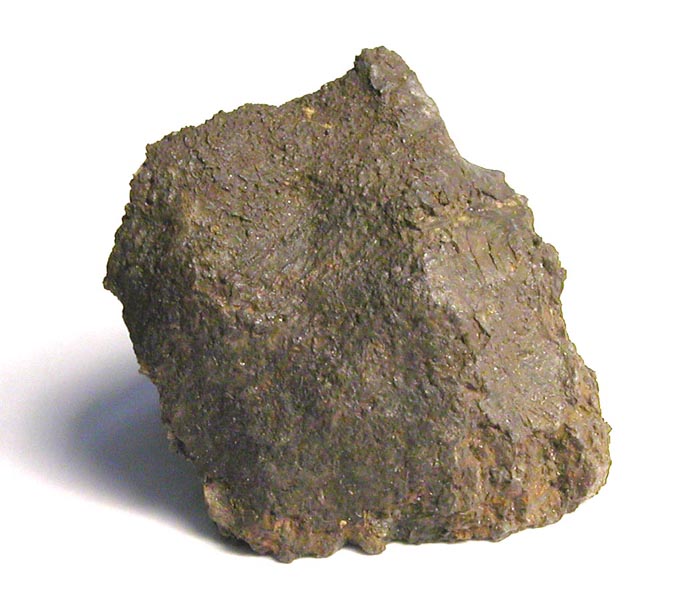 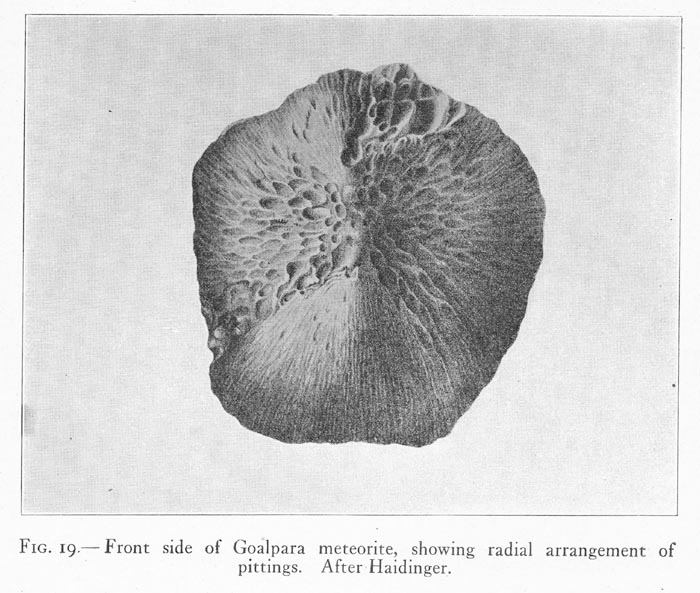 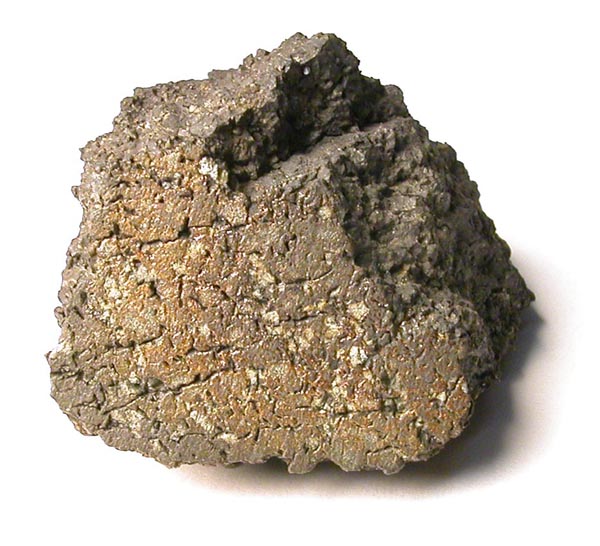 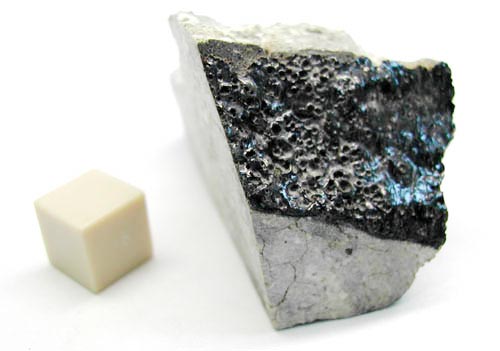 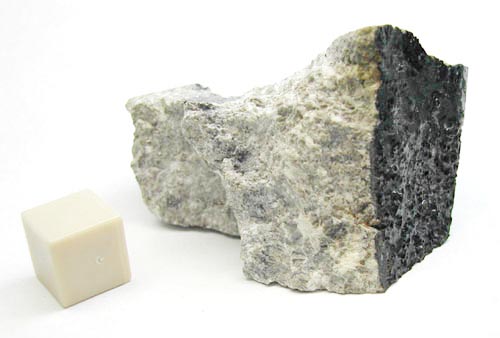 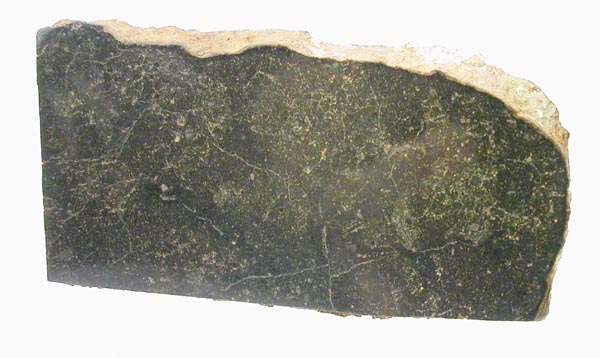 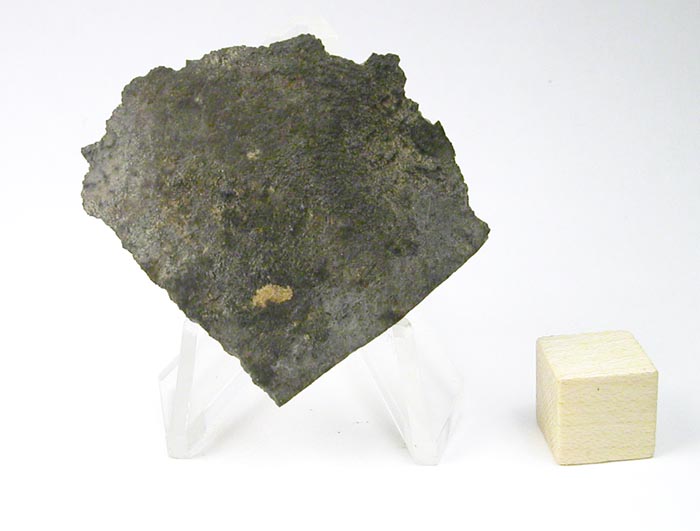 For those like myself whose collecting focus is almost exclusively on witnessed falls, it becomes more important than ever to study the history of each possible meteorite acquisition. While this list of Finds2Falls is not complete (with several others specimens currently under investigation by the author), It is my opinion that the five stones described above are witnessed falls and any source listing them to the contrary must provide evidence of why fall status should be denied. Essentially, all of these falls should be innocent until proven guilty.