The Geological Survey of Japan (GSJ) was formed in 1882 the with goals of mineral exploration a priority over understanding the science behind natural events such as earthquakes, volcanoes and the like. In that same year, in the early afternoon on March 19, an L5 chondrite named Fukutomi fell on Kyushu, Japan. Reports of reports preceeded the fall of the two stones of Fukutomi, one of 7.20kg and the other of 4.42kg. 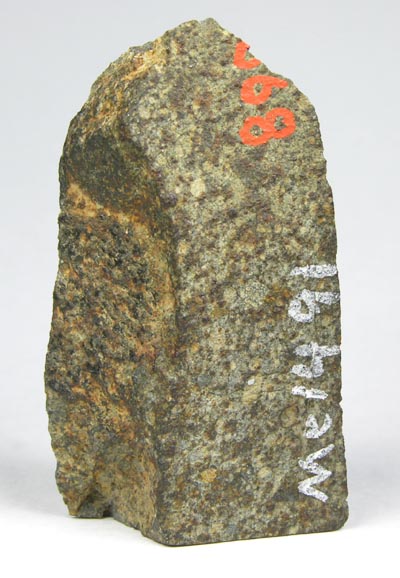 Japan has a rich history in meteoritics including Nogata, the world's first witnessed meteorite fall where material and an account of the event is preserved. On the Julian calendar date of May 19 in the year 861 (or if you prefer, April 7th in third year of Jogan), a 472g L6 chondrite fell and later housed in a wooden box in the Shinto shrine of Suga Jinja. The stone, it is written, produced a brilliant flash, fell to the ground making a hole, and was recovered the next morning. To put the date of this fall in perspective, the famous Ensisheim meteorite is 118 years closer in time to us today than to the fall of Nogata.

Japan is the size of the US state of Montana (the 4th largest in the US), but it seems to have more than its share of meteorite falls. Even if we take into account that Japan had a head start with four recorded meteorite falls before the United States even existed, there seems an abundance of recovered meteorites given Japan's size. Compare that to Montana which boasts five irons, one stone, and no falls. But of course, Montana (today anyway) has much less than 1% of the population of Japan- as if more facts make this absurd comparison any more valid.

The Natural History Museum (London) Catalogue lists 64 meteorites that claim Japanese citizenship. But 11 of those (eight falls and three finds) are in doubt as meteorites bringing the realistic total to 53. After subtracting the questionable rocks, Japan has 39 documented meteorite falls. Then, if we subtract the four falls prior to 1800, we can extrapolate that a witnessed fall occurs in Japan every 5.8 years. Further, Japan had seven falls in the past 25 years producing an average of one fall every 3.5 years.

Japan has well-established science programs to study meteorites including the National Institute of Polar Research (NIPR) in Tokyo. Here is a link to an article about my experiences with the NIPR many years ago. 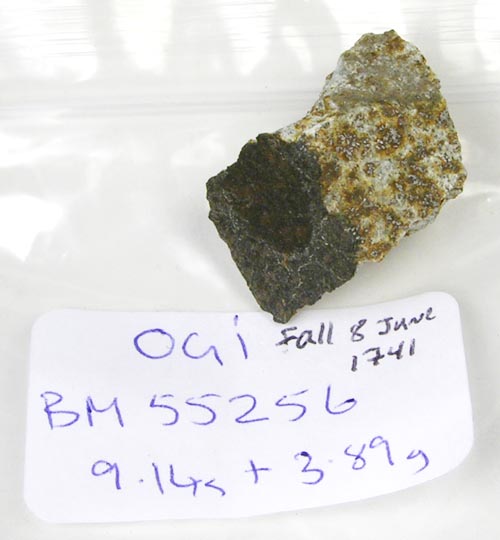 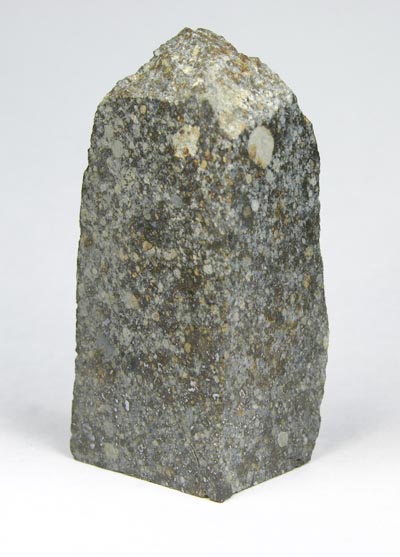 When reading between the lines of the Field Museum meteorite catalog text, it seems that a twist of fate brought the Ward-Coonley collection to Chicago rather than New York City or Washington, DC. Here is another excerpt from the Field Museum catalog: 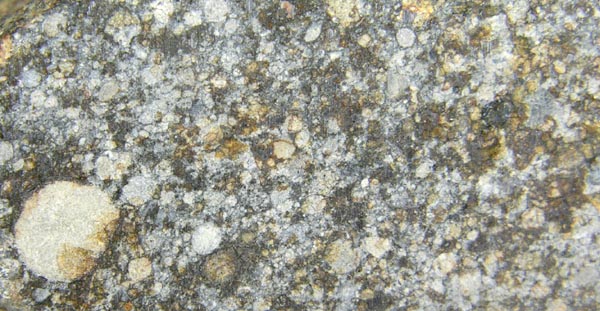 Fukutomi, Japan is a beautiful chondrite rich in history and Japanese tradition. I count myself lucky to be able to hold it in my meteorite collection. Especially since I have a great uncle, aunt, and brother-in-law who are all Japanese.