"What's in a name? That which we call a rose

By any other word would smell as sweet."

Had the Rose City meteorite fallen 16 years earlier, its name could have been much different. According to a website, past names for the Rose City area include Ogemaw Springs and Churchill. The city of Rose City was incorporated in 1905, less than two decades before the fall. But by any other name, this stone would still be as sweet!

Ever since I first saw a picture of the Rose City impact melt breccia on an ASU Nininger Award meteorite poster more than a decade ago, my hope has been to acquire a slice of Rose City large enough to show with great detail its exciting innards, a result of the violent cosmic impact forever locked into the stone's geology. And just as January of this year was wrapping up, I had the pleasure of unwrapping a package containing the slice I had hoped for. 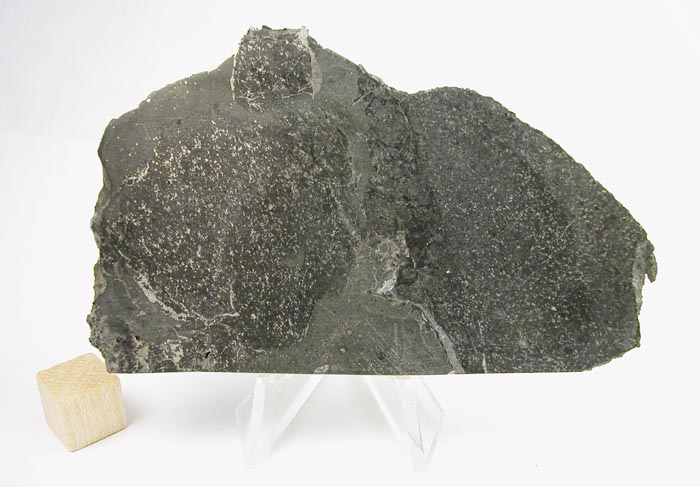 At the time of the Rose City fall, October 17th, 1921, it was the fourth meteorite known from Michigan and the second seen to fall. Three fragments were recovered with the pieces weighing in at 6.36kg, 3.18kg, and 1.47kg respectively.

Edmund O. Hovey described the arrival of Rose City and some preliminary studies of this unusual stone in a November 23, 1922 publication for the American Museum of Natural History titled Aerolite from Rose City, Michigan. In the seven-page tome, Hovey writes:


To describe Rose City's wild looking melt in his article, Hovey had to dig deep into a colorful vocabulary including the use of the following adjectives and phrases: 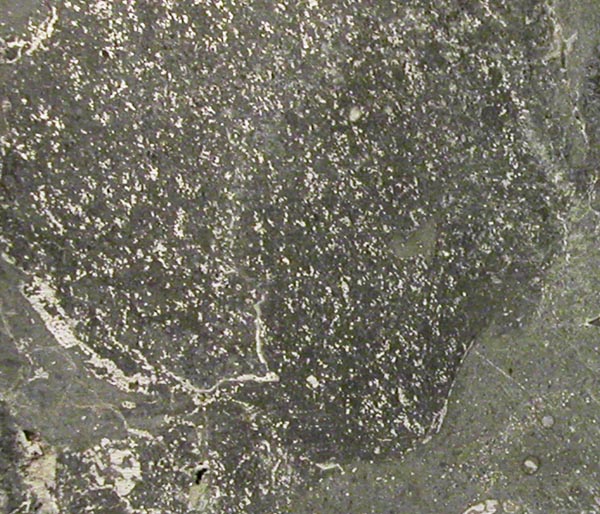 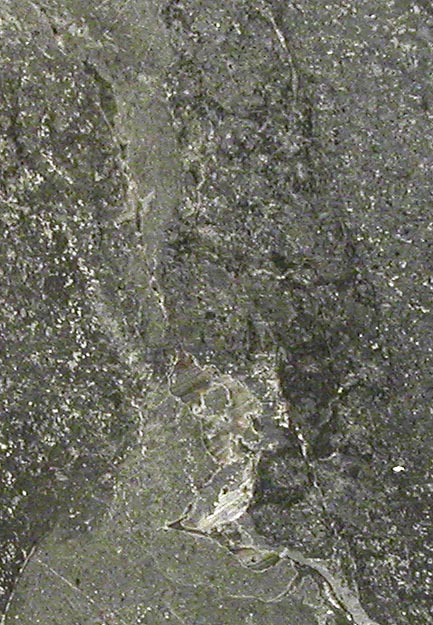 Hovey documented some of the more exciting (and less scientific) aspects of the Rose City fall in a second article published early in 1923. The article, titled A New Meteorite from Michigan, was published in Natural History, volume XXIII, no. 1. The article contains several interesting eyewitness accounts of the fall gleaned from newspapers including:

The specimens of Rose City now in our collections were recovered shortly after the fall as a fortunate outcome of the illness of Mr. George Hall which caused his wife to be "up rather later than usual" and witness the event. A man named P. W. A. Fitzsimmons of Detroit acquired both the three recovered specimens of Rose City and Mrs. Hall's account of the fall, which is as follows: 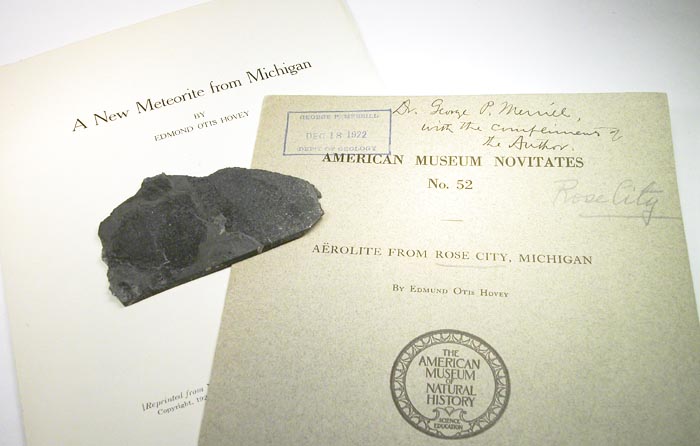 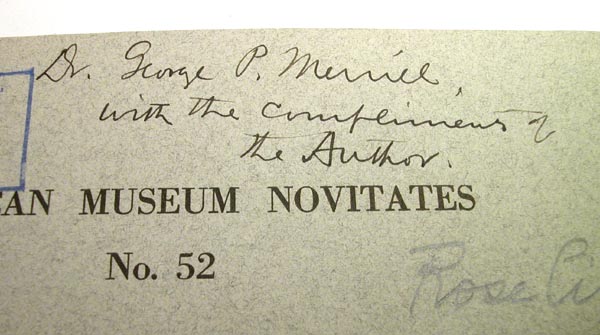 Today, Rose City is classified as an H5 Impact Melt Brecciated chondrite with an appreciable amount of relict chondritic material. The total known weight listed in Meteorites A-Z is 10.5kg, but if one adds up the list of weights for the three pieces, the TKW is slightly more than 11kg.

As the sun sets on this month's Accretion Desk, the dazzeling Rose City Impact Melt again reminds us that to truly appreciate the wonders of science and beauty captured in meteorites, one must stop and smell the roses.