An Article In Meteorite-Times Magazine

This feature is devoted each month to one of the personalities within the meteorite community. This month we are delighted to share an interview we had with Jeff Kuyken of Meteorites Australia. 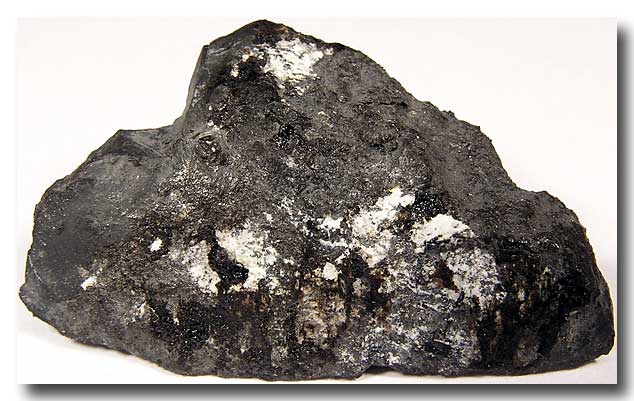 I have been interested in rocks since I was old enough to pick them up. I developed an interest in Space & Astronomy around the time of Halley’s Comet which was again further encouraged later on by a Telescope from my parents as a birthday present. And then one day in September 2001, I stumbled across Jim Strope’s website and behold..... you could actually buy a meteorite! It was a logical and natural progression of merging my Geology and Astronomy interests. I haven’t looked back since!

No big surprise here! It was a Sikhote-Alin (25.9g) from Jim Strope and two more (28g & 48g) in the same week from Ivan Koutyrev. I still have all three pieces and will never part with them.


Do you have special areas of interest that you focus on in regards to meteorites (thin sections, photography, chemistry, age dating, etc)?

My interest in meteorites is fairly broad but as my collecting has progressed I've become much more interested in the science behind the formation and composition of meteorites. The new Atlas of Meteorites in Thin Section (Lauretta & Killgore) is a great resource for picturing the science behind other more formal references such as Planetary Materials (Papike). I’ve also found the NASA ADS site to be very useful in locating interesting meteorite abstracts. Photography is another hobby I have dabbled in over the past 10 years and has been an integral part of cataloguing my collection.

Do you have any special approaches to collecting? (Type collection, only stones, only irons, only by aesthetics, etc. or any and all that you like.)

This is a great question. I have always found it fascinating in what drives other collectors in their collecting style. Initially I was more interested in the irons because I could not see the appeal in stony meteorites. Although at that time there were more irons available as the desert meteorites had only just barely started to come through. And even they were small weathered unclassifieds selling for multiple dollars per gram.

Now it's a totally different story! The immense smorgasbord of stony meteorites nowadays is a wonderful boon for collectors and researchers alike. I don’t really have a specific type and will generally collect anything and everything from an L6 to a Lodranite. Most of my pieces tend to be small (under 100g) but there are a couple of large specimens.

Over the years I have also tried to get most of the Carbonaceous and Achondrite Name-Sakes. They tend to have an interesting story behind them which for me is sometimes just as important (in some cases, more important) than the specimen itself. Knyahinya is a great example as it’s a Type-5 ordinary chondrite but the fact that it fell on my Birth date some 139 years ago makes it much more special to me. While it was a huge fall very little has ever found its way into private collections, so the small piece I have is treasured.

I also like to collect specimens that have an unusual feature that you would not normally find in most pieces from that fall or find. That's what prompted the “Unusual Meteorite Features” section of my site.

Do you mind saying how many locations your collection represents?

I would say there are probably around 500-550 different meteorites in the collection but 20-25% of those would be unclassified NWA’s. The majority, especially stony meteorites, would be classified NWA meteorites.

Is your collection displayed or kept in a dry box or both?

I keep most of my collection in a dry box but usually have a few out on display.

In EVERY way! There would be no meteorites without it. Australia is relatively removed from the majority of the meteorite collecting community so a computer is the most effective way to communicate. I have a complete catalogue of my collection in a spreadsheet but have also been steaming ahead with my website; Meteorites Australia (www.meteorites.com.au) for the past few years.

I started the site because when I began collecting there was not a lot of the fundamental information on meteorites available on-line. One of the hardest things was learning what the different classifications look like which is why much of my site has now been driven by close-up photos of the various types. One of the hardest things I’ve found with developing Meteorites Australia is to keep it fairly simple for the beginner collectors but also appealing enough for those who know a bit more. Again; this is where some clear photographs of meteorites can help keep everyone interested.

As a Director of the I.M.C.A. the computer also becomes a vital link in the daily communications with the other Board members. With most of us being in different time-zones, it certainly helps make it easier, quicker and clearer communication.

Every time I step out the front door! You just never know where you might find one!

What is your favourite meteorite in your collection?

I was dreading this question because I simply can’t answer it. This is the reason I started the Monthly Favourite Meteorite back when I first created Meteorites Australia three and a half years ago. I simply found there were just too many! 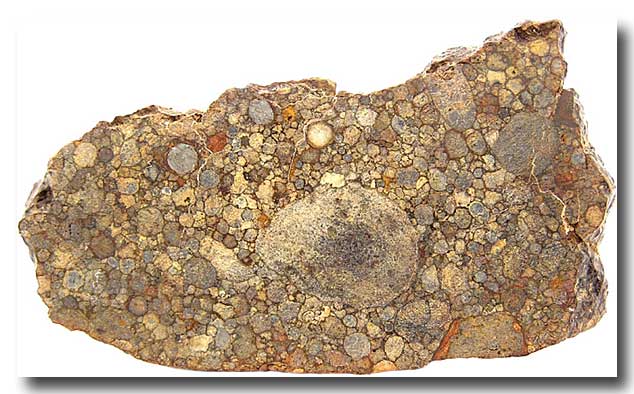 Many of the Type-3 chondrites are stunning pieces such as the beautiful 9.84g Complete Slice of NWA 2892 (H/L3). This is one of the new meteorites to have been unofficially termed - ‘Chondrule Conglomerate’ and is an incredible meteorite. It looks like it's been created by a cosmic abstract artist. I also really like my 13.8g Complete Slice of Maralinga (CK4) and small piece of the incredibly historic Ensisheim. Look at all the events that have transpired over the past half-millennium since it thundered to Earth. When Kingdom's and Countries were born and re-born again; Ensisheim prevailed to end up in my collection! 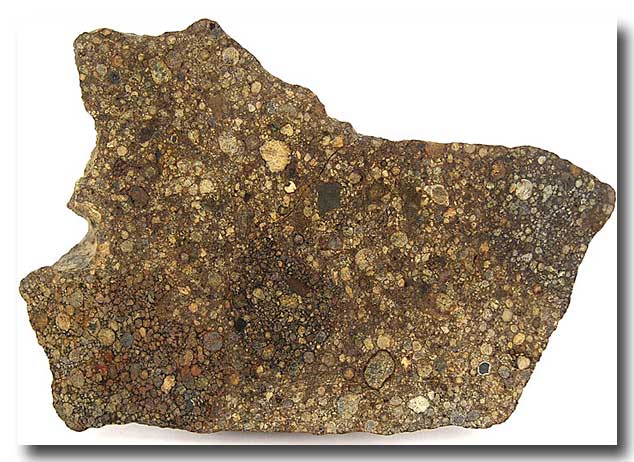 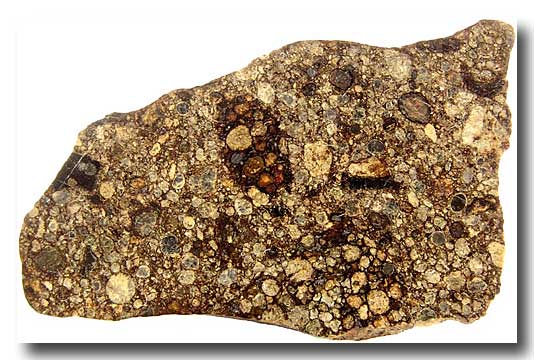 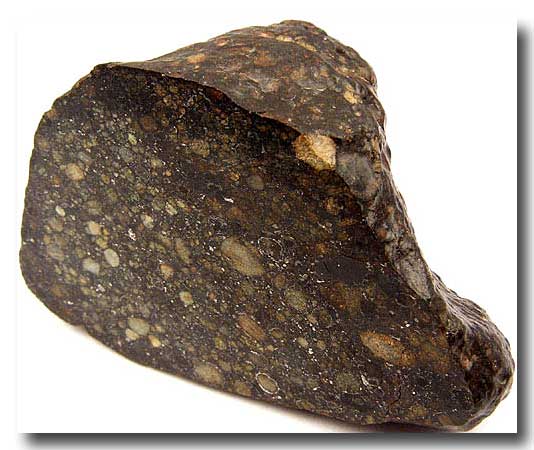 The 10.35g fully crusted oriented Millbillillie with numerous rollover lips I have is stunning. And of course the historic little 5.6g Endcut of Park Forest which is the scuffed piece from where it hit Winslow St on that fateful night. Another favourite is the 13.78g Endcut of NWA 1827 (Mesosiderite) with it's gorgeous yellow/green orthopyroxene crystals and bright metal. And lastly (before I end up listing my whole collection!) is the 2.10g Complete Slice of the Pallasite-like Ureilite, NWA 2624, with its large Pyroxene Megacrysts. 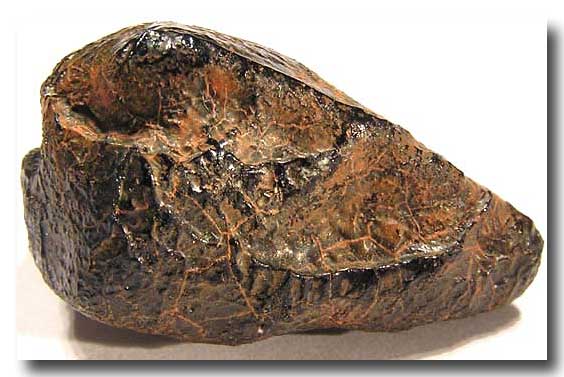 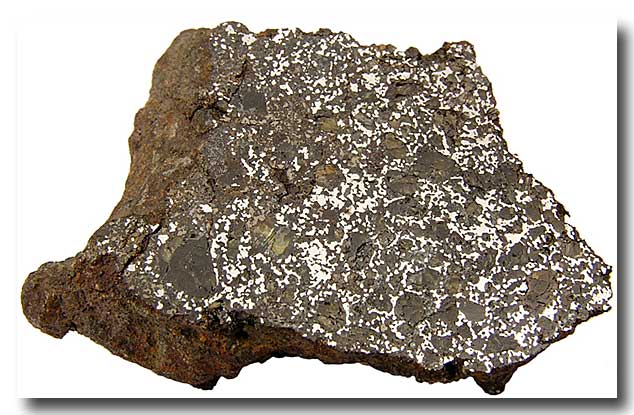 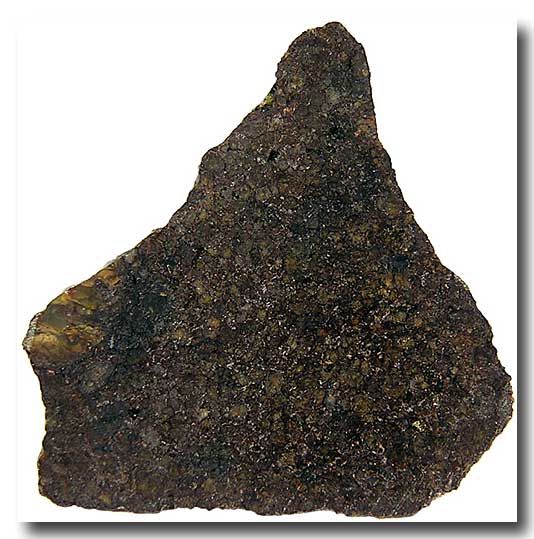 Mostly their aesthetic beauty but of course for some of the others it is the history and story behind them.

What methods have been most successful in building your collection? (Buying at shows, from dealers by mail, auctions on the web, trading, etc)

Mostly from eBay as there are some really great bargains there. A close second would be from the major dealers but I have also recently started to look more at trades.

I have a handful of tektites and impact glasses. I find many of the Wabar impact glass specimens quite impressive! It truly amazes me that such an immense destructive force can create something so delicate and fine. 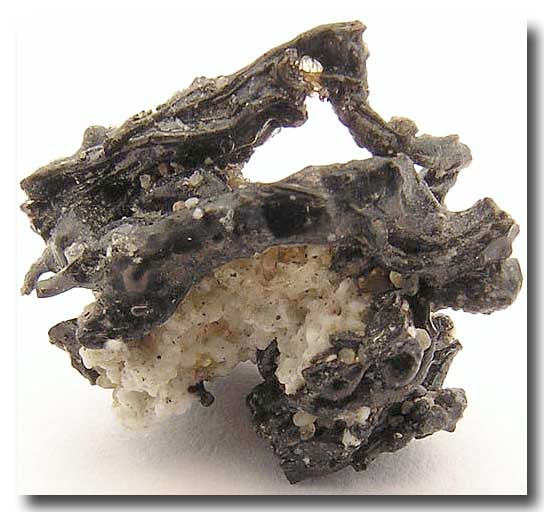 Just the occasional polish of stony meteorites. That’s about it at this stage but I’d like to get into etching irons further down the track.

Do you have a long term meteorite related goal?

Given Australia's geography and climate, I would really like to find and/or source more new Australian meteorites for study. Building up a great collection to preserve them for the future would be a big part of that.