In this installment of the Accretion Desk, I have put together some of the experiences I have collected over the years with the Cassini spacecraft. For me the upcoming four-year mission around Saturn only adds more enjoyment to my personal Saturn experience, one that began formally 32 years ago. 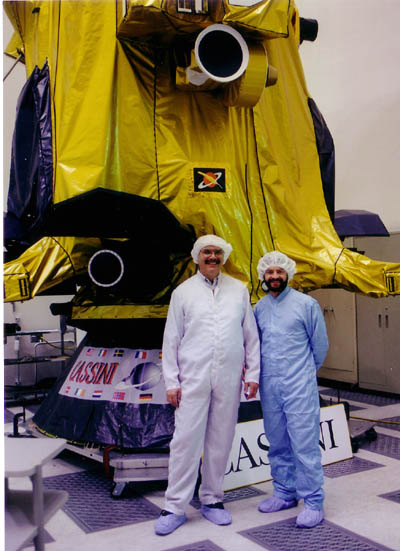 Saturn has always been the planet of my dreams. Although the earth does hold a special place in my heart, mostly because I was born there, Saturn truly captured my interest and imagination even as young kid. I can think of no other amateur astronomical experience more vivid and enlightening than for the first time, gazing at the Lord of the Rings through a telescope. I can remember being suprised that it looks just like the pictures!

Back when I was in third grade, some 32 years ago, I wrote an eight-page story about traveling to Saturn. The planet simply is, and always has been my favorite. It is just too bad there there will likely never be any meteorites assoiciated with it.
Seems that I was not the only one with a fondness for Saturn. NASA and the JPL too were interested in the ringed giant as well launching a $3.3 billion ($3,300,000,000!) Cassini spacecraft to Saturn in October 1997. Cassini’s launch seems so long ago, but the seven-year journey is now over, and the two-story tall, 5500kg, nuclear powered space probe has gone into orbit around Saturn. Its four-meter diameter high-gain antenna will blast back to earth shocking images destined to rewrite all astronomy textbooks that dared to share the pittance of information we had about the wild gaseous world and its moons. No chance for a failed antenna deployment like Galileo, Cassini’s dish is solid, fixed, and covers one entire end of the spacecraft. 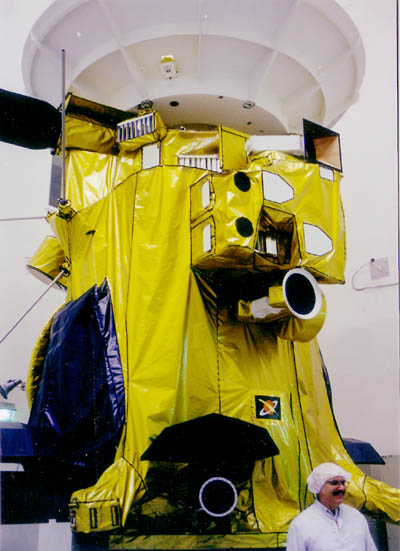 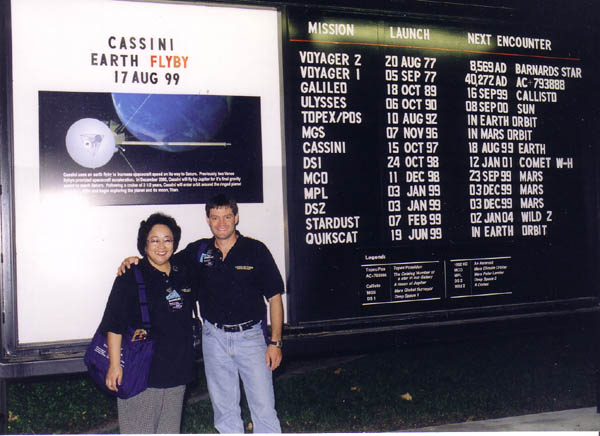 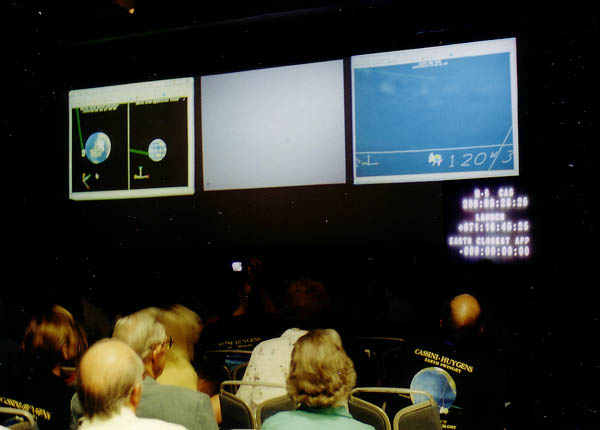 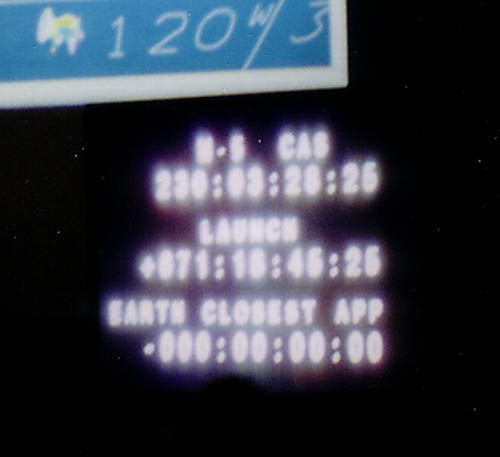 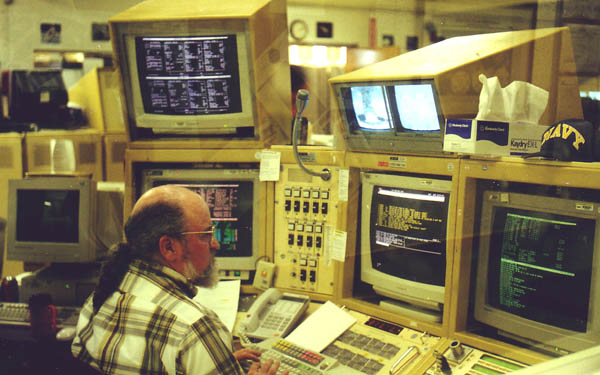 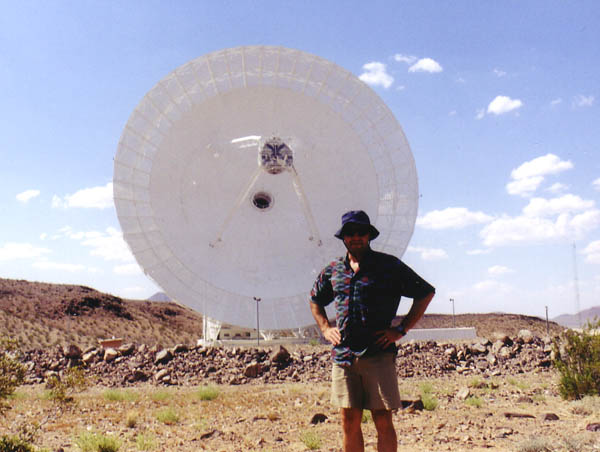 So now the real fun begins as the mysteries of Saturn are unraveled, and new mysteries take their place. Thank goodness that NASA and the JPL are full of dreamers. Without them, the dreams of this big kid would never be realized. Godspeed Cassini!