"Inspiring the next generation of explorers...as only NASA can."

For the meteorite enthusiasts, the month of January brought us three steps closer to ground truth. First Stardust claimed its cometary treasure and began its two year journey back to earth (something I wrote about in the 2000 May issue of Meteorite Magazine). Then the pair of Mars rovers successfully landed on Martian soil. And no doubt their science data dumps will yet again force a rewriting of the textbooks.

In this month's Accretion Desk, I thought I would take you behind the scenes to some of the magic of the rovers. I've had the pleasure to meet many of the scientists who designed and built the rovers, those in charge of the instruments, and the lucky few who are running the missions. Here are some snapshots taken along the way. 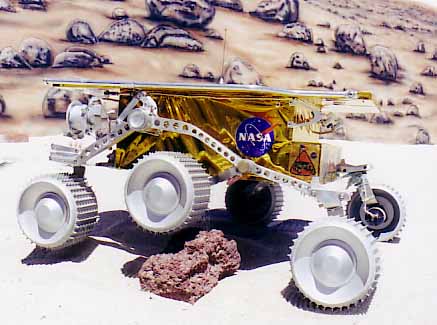 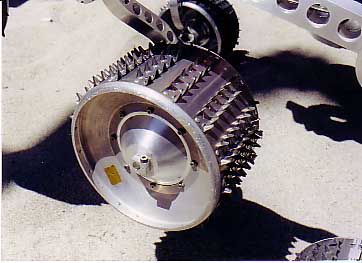 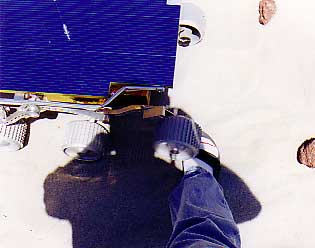 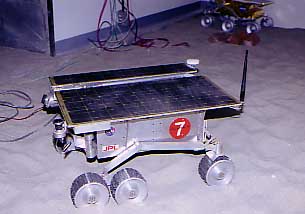 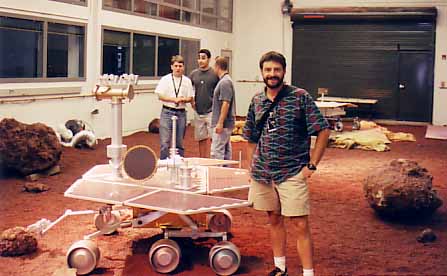 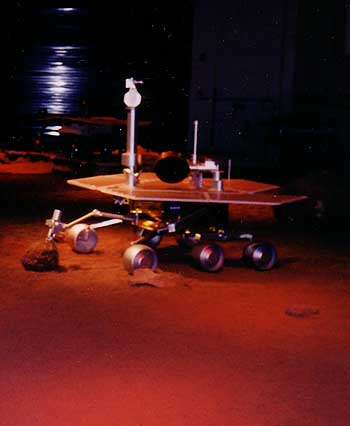 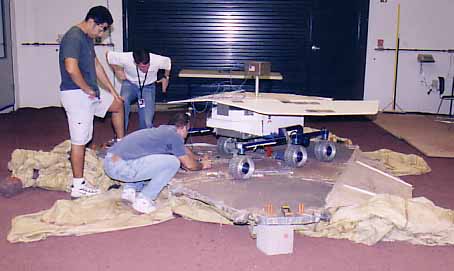 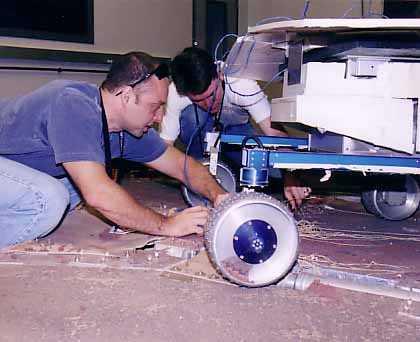 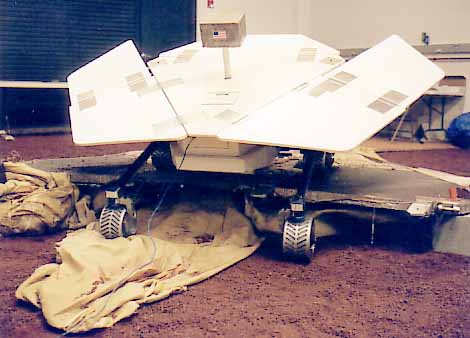 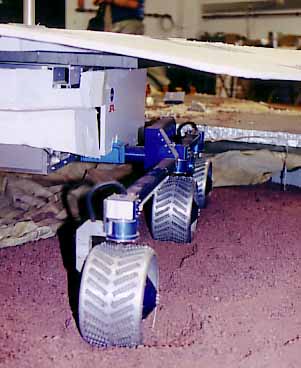 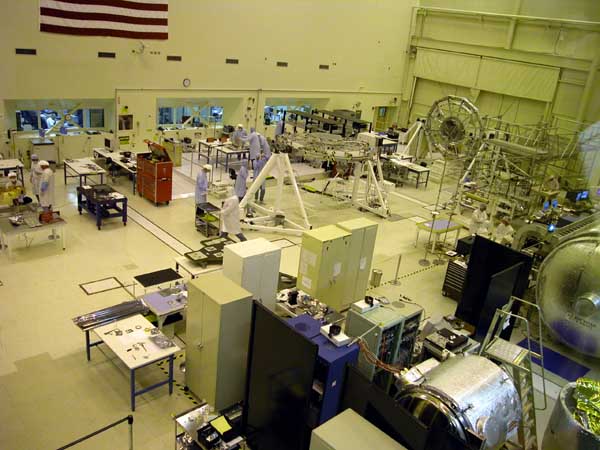 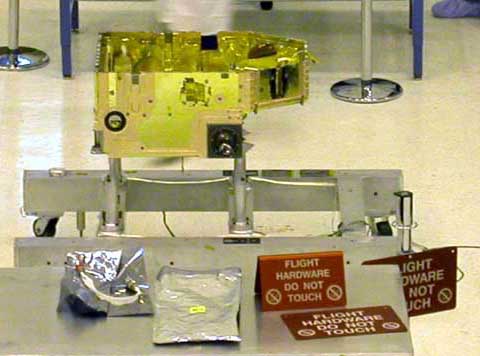 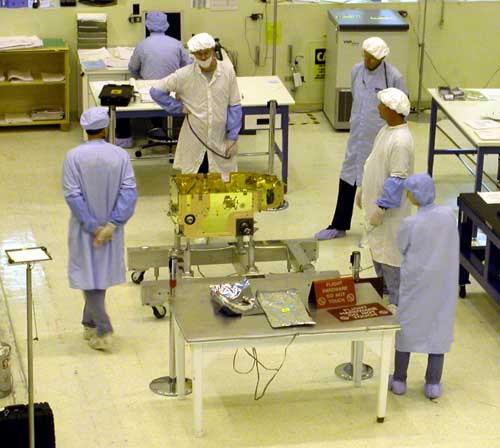 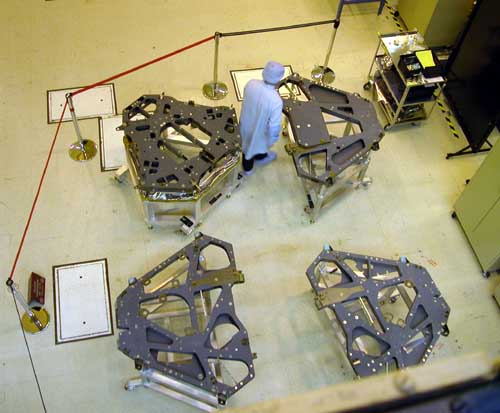 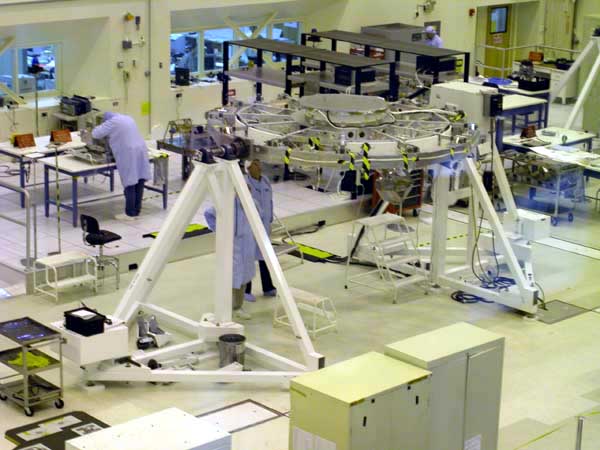 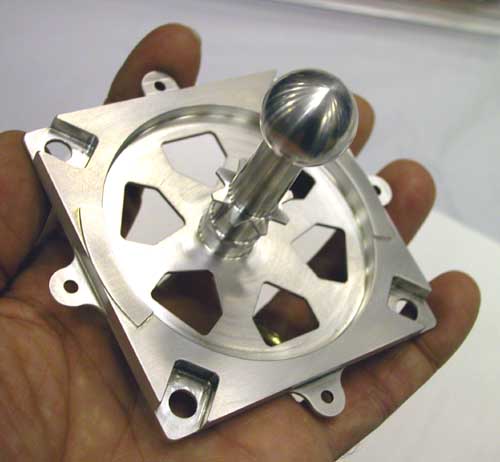 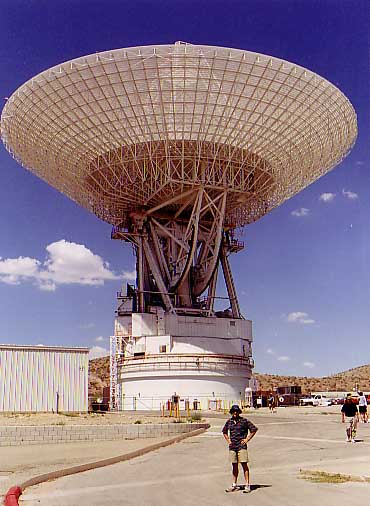