This has been an interesting month; July that is. I am writing this before the very end has come. My wife’s 35th high school reunion is in a couple days. I personally never go to the ones from my school. July also brought the 35th anniversary of the first lunar landing. And with that came the flood of memories about who I was back then and what I thought I might do with the life that was really only beginning in 1969. Now, I have a long road behind me to look back on. It has turned out quite differently from what I thought. I assumed at high school graduation that I would pursue my interest in geology and archeology ending up a professor at some university teaching in one of those topics. Doing field work the part I loved during the summers. I have ended up very far indeed from there. 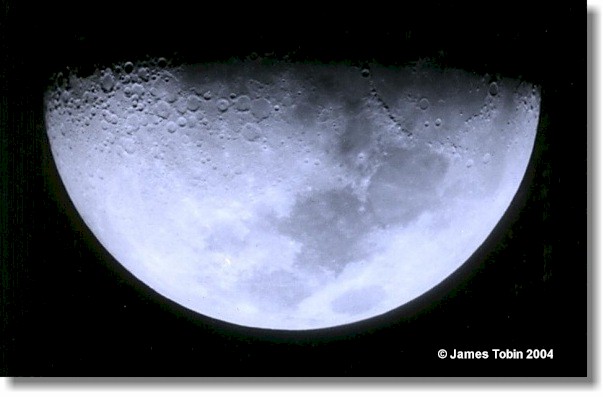 I sat on that Sunday around a TV at a youth camp in the mountains near Redlands, California. It was not so very far from where Paul and I go for RTMC each year. A whole bunch of us were there for the week and as it turns out my lovely wife was there as an attendee as well. Though it would be about 13 years before we would marry and would lose track of each other for a decade, it was the night of the first lunar landing that we met. Most of the group watched the TV coverage till late into the night. Sara and I celebrate the date as a sort of second anniversary each year still.

I would follow the missions to the Moon with excitement. I was already deep into the hobby of meteorite collecting and Meteor Crater was already my favorite spot on our world. I watched as every rock was collected and wondered what it would reveal. I hoped for the full set of missions and was disappointed, like many others as enthusiasm in the public waned and the program was cut short.

Years later I would meet Eugene Cernan at a book signing. We would trade books actually. I signed one of my little books on Meteor Crater for him; we talked a moment about the training done there for the lunar missions. It was a great moment meeting him though I wish that he had not been The Last Man on the Moon.

Approximately 840 pounds of rocks were returned during the Apollo Program. For two decades they were the only touchable source of information about the composition of our companion in space. Are they a complete sampling of the rocks? No. It is to me like a visitor to Earth thinking penguins are the only form of life from looking around a landing site in Antarctica. Today, lunar meteorites are available to collectors, and what a thrill the last several years have been. There are lunar meteorites available to us that prove the idea that not everything the Moon has was brought back by the astronauts. NWA 773 for example represents material that is not among the Apollo collected rocks.

The journey of life has many interesting crossroads. Paul and I would get to hold that particular meteorite in our hands before it was seen by anyone else. Before it was recognized for sure to be lunar. It is the largest piece of the Moon I will probably every hold, and we got to spend so much time with it. 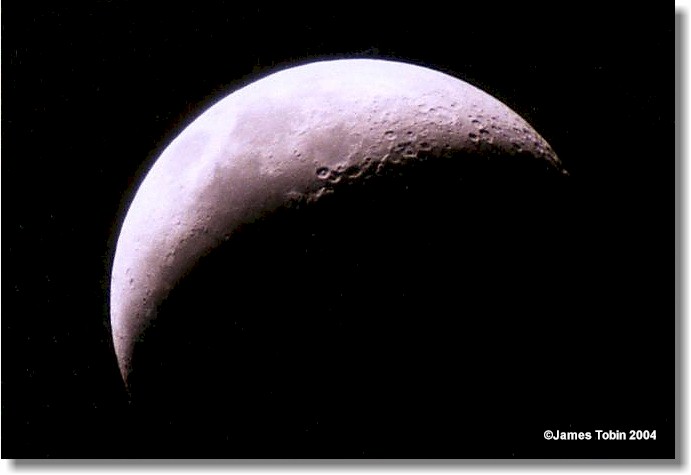 The Moon remains one of my favorite astronomical objects, and is still the one I photograph the most. Will we be going back ever? I would hope to see that happen again in my life. But, it has been over thirty years and I am still wondering when. There is always talk of it happening but, the excitement for things of space has faded. Fewer young people seem to be caught by the wonder and awe of space that swept away so many of us years ago.

In a few days some of these memories will file themselves again in a dark corner of my mind, to resurface perhaps at the 40th anniversary. But, just Maybe, some night sooner when I sit with my eye against polished glass gazing at the brilliant surface of our nearest neighbor, I May remember that night with Neil, Buzz and Sara.