The Wonderful Abundance of

Taza, or as it is less affectionately know, NWA 859, is a rare Plessitic Octahedrite ungrouped iron. Beginning in 2000, it has been found in quantity in the Saharan Desert near Morocco. Until Taza irons gained wide distribution, the only available oriented iron meteorites of reasonable price have been the Sikhote-Alin irons. And even then, the impressively oriented specimens were expensive.

But thanks to Taza, collectors and researchers have unprecedented access to many, many iron meteorite specimens showing many variations on the oriented theme. And all starting at just a few dollars per gram at that!

The pictures below are specimens from my collection of Taza individuals. I have chosen some of the most obviously oriented ones as examples of what was once impossible to view outside books, if even pictured at all. There are wildly differing orientations frozen in iron as the hypersonic flowing metal cooled just before laying to rest for centuries in the sands of Northern Africa.

In order to coax maximum cooperation from the sometimes temperamental irons, I used magnets to hold them in place. For scale, at the bottom of this page is a picture showing a dime in comparison to the ceramic disk magnet I used in most of the pictures. I had intended on using a neodymium magnet, but it was too powerful for easy posing of the specimens. I also tried various lighting techniques, but finally succumbed to time using the on-camera flash and a diffuser. I also touched up some of the contrast issues in Photoshop. 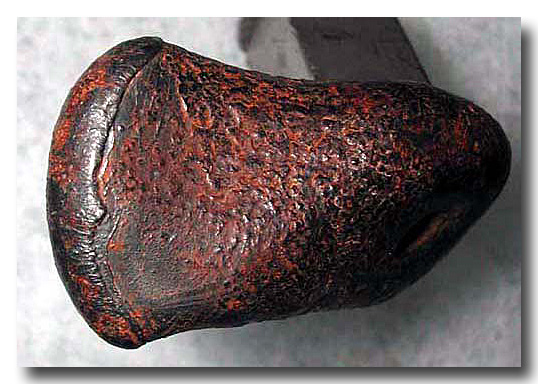 Appearing as an ancient cosmic hammer head, the flow and rollback are thick like melted plastic.

I wonder if the twist in the body made this specimen spin like a bullet? 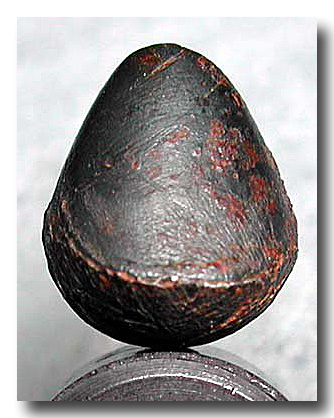 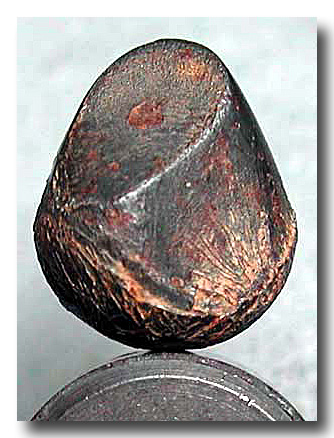 A Bowl of Flowlines 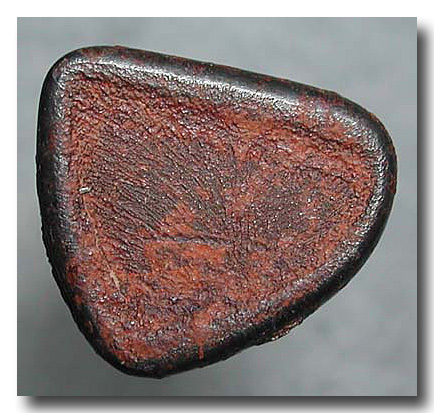 But how did the rim come to surround and contain the flowlines? 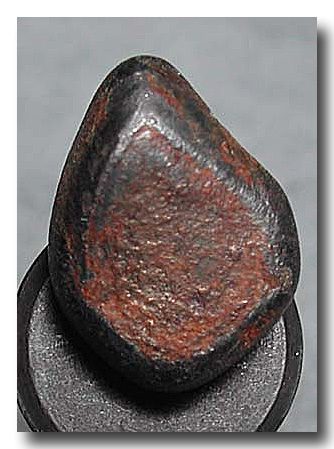 Another nice droplet, but why is there a rim on the side of the drop? 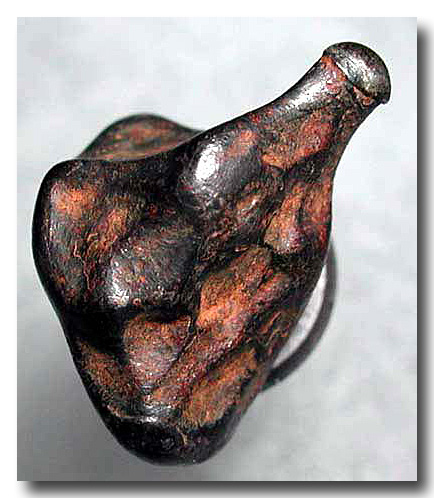 The rollback on the cap is incredible, but to have it flow into thumbprints is amazing. 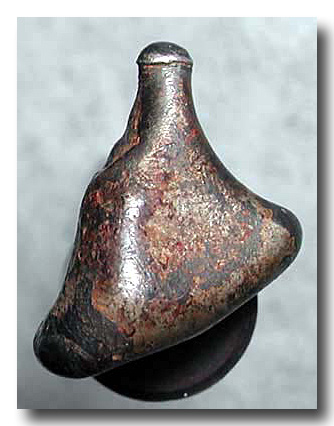 To have an opposing smooth side in addition to the bottle cap, it must have entered the atmosphere like an airplane; nose first and belly down. 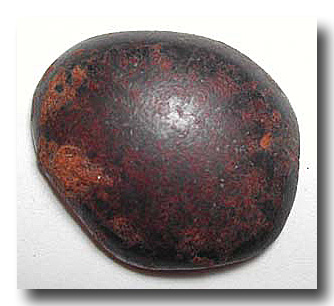 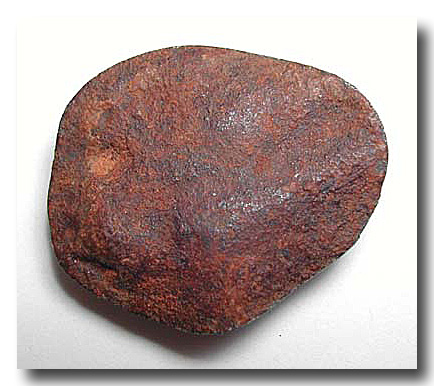 The classic shield shape complete with flowlines and a thin rim. Another stunning example of orentation that would be worth a fortune if it were something other than Taza. 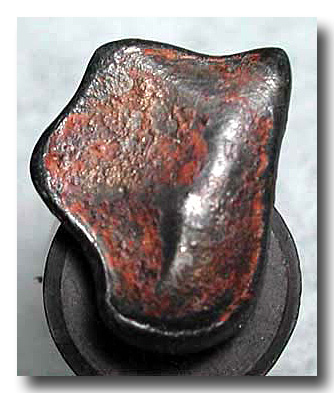 Another classic Taza with an obvious rim fencing in the main real estate on this iron. But as with many Taza specimens, there is fencing in on both sides suggesting a formation only possible if the individual was spinning like a wheel as it entered the Earth's atmosphere. 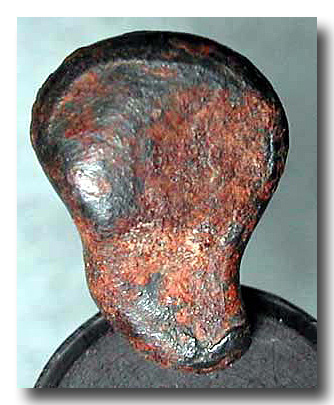 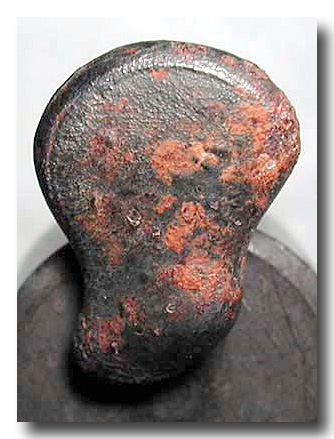 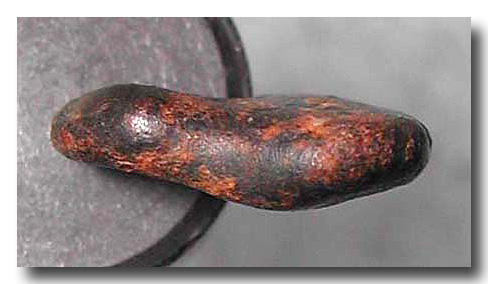 It looks like this one almost became another hammer head, but the ground cut short its molding time. 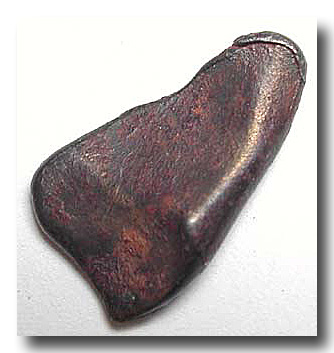 Is this where the aerodynamic shape of the Thule cartop boxes came from? If not, it should have. 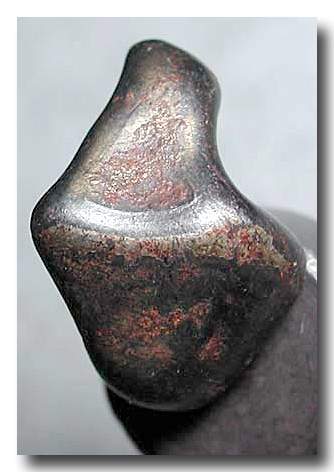 A Rim With A View 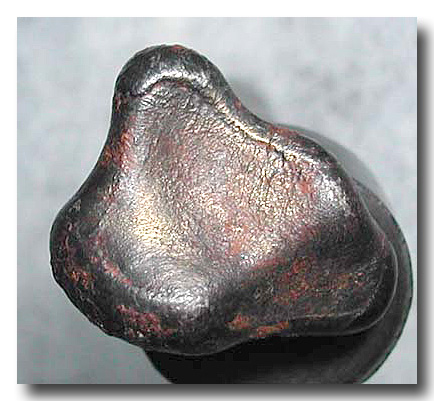 It appears that the thicker part of the rim at the top of the picture is also a leading edge. Did this little fellow change his mind as he was falling? 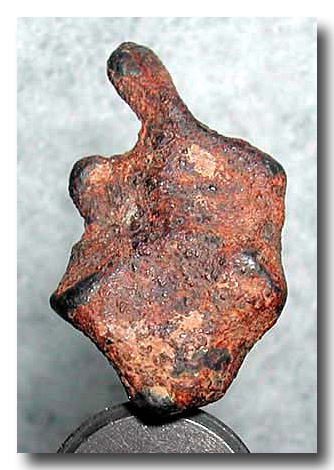 The Taza Ameba appears as if it was quite busy when falling as material ablated off in droplets. Caught in the act of shedding some extra weight, this individual progressive thinning and budding at one end May indicate its direction of travel, thus also indicating it fall orentation. 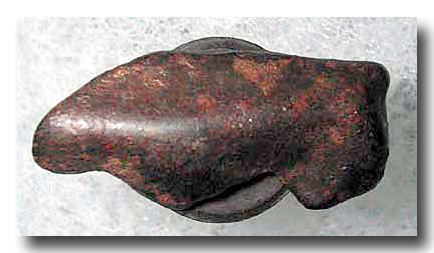 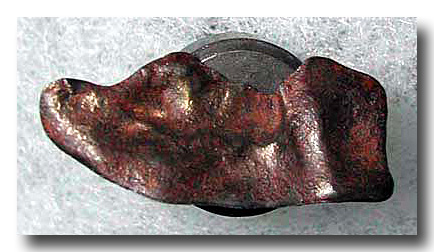 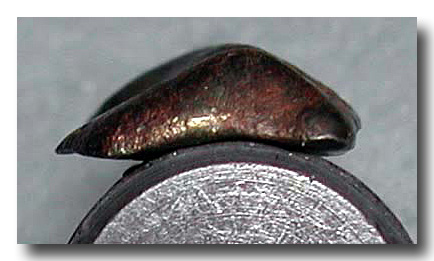 The Arrowhead is a elongated shield with obvious leading and trailing surfaces. The angular profile of the Arrowhead along with the turbid surface of the trailing edge are textbook features of an oriented meteorite. 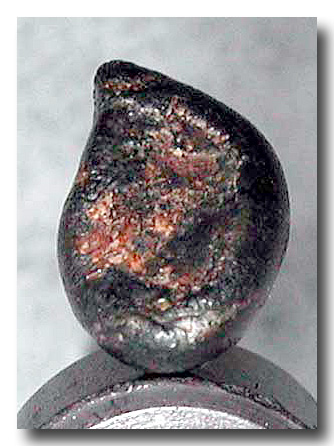 This tiny beauty is oriented the usual teardrop way, but is also rimmed around one side's edge. Dual orientation seems excessively common with Taza irons. Where's Buchwald when you need him? 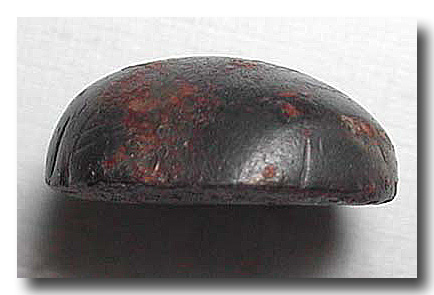 Besides being almost perfectly round, this bullet has a flat trailing edge, gentely curved leading edge with slight rollback rim separating the two. 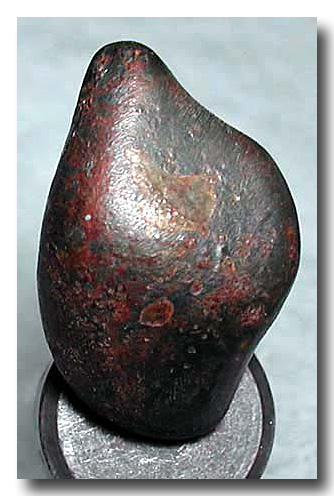 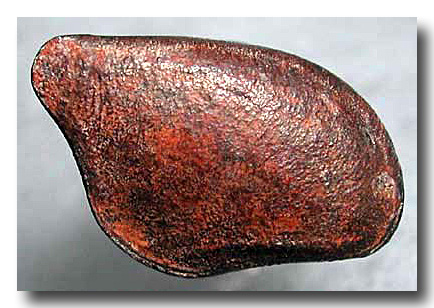 Another gentle shape, clean rim, and air-foiled profile. Even though rusty, the beautiful and graceful shape is a treasure when one thinks of the energy invested in the formation of this piece of aerodynamic art. 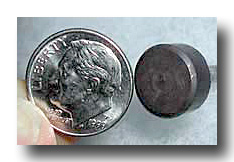 Here is a size comparison of the magnet used to pose the Taza specimens.